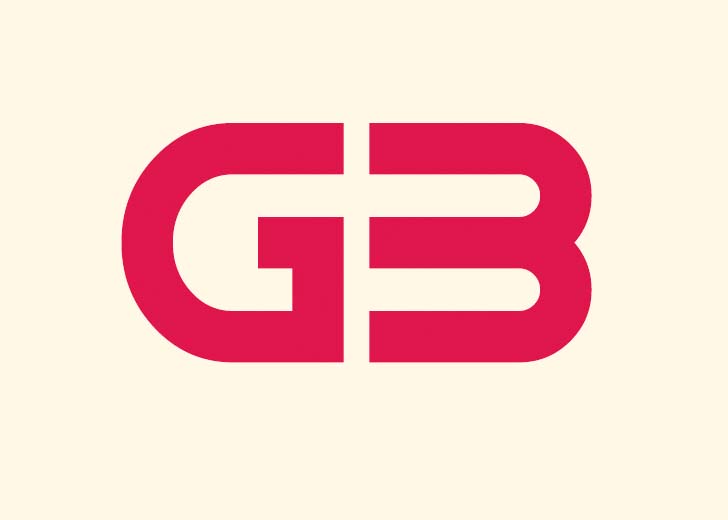 William Hurt was known for his exceptional works in over 100 movies and TV shows.

Academy-award-winning actor William Hurt is no more with us!

The American actor – best known for his performance in Kiss of the Spider Woman – has died at the age of 71, just a week shy of his 72nd birthday.

The news of his death was confirmed by his son William Hurt (aka Will) and first reported by Deadline. His statement was:

“It is with great sadness that the Hurt family mourns the passing of William Hurt, beloved father and Oscar winning actor, on March 13, 2022, one week before his 72nd birthday.”

“He died peacefully, among family, of natural causes. The family requests privacy at this time.”

The passing of the veteran actor has left the entertainment industry in shock, with his family, friends, as well as millions of his fans worldwide mourning his death.

Several actors and actresses have given their tribute in their own way to Hurt – who had taken a turn to Si-Fi and Marvel movies in the latter part of his acting career.

What was William Hurt’s cause of death?

Although the now-late actor’s family statement had mentioned that Hurt’s death was of natural causes, people have been more curious to know more about it and are searching “William Hurt cause of death.”

One user even took to his Twitter handle to first pay respect to the late actor and mention that “natural causes is not a cause of death. It just means it wasn’t suicide, trauma, foul play, or an accident. Things like heart attacks, COVID, cancer, liver disease, etc…these are all natural.”

So, what exactly was Hurt’s cause of death? – apart from the already-mentioned “natural causes” from his family.

Hurt had previously been diagnosed with terminal prostate cancer but seemed to be on the road to recovery some years ago as he tried new treatments out of Berkeley that were touted as side-effect-free at the time.

Deadline reported that the Lost in Space actor had terminal prostate cancer in May 2018, which ultimately spread to his bone.

Additionally, TMZ has mentioned that Hurt was on the road to recovery a couple of years ago after trying some new treatment processes out of Berkeley. The outlet also reported that those treatments were said to be side-effect-free at the time.

Speaking of the late actor’s prostate cancer journey, one Twitter user wrote, “I don’t know William Hurt’s cause of death, but I can tell you he faced his prostate cancer with intelligence and his unique posture of humanity. Everlasting inspiration. Condolences to all who loved him.”

On the other hand, another Twitter user first paid homage to Hurt and mentioned that people shouldn’t hide their illnesses and families shouldn’t conceal the cause of death. They also asked if it’s shameful to be ill and die of certain diseases.

As of now, the Hurt family has remained quiet and is grieving the loss of the head member of their family. Hurt leaves behind four children from his different relationships – Jeanne Bonnaire-Hurt, Alexander Devon Hurt, Samuel Hurt, and William Hurt.