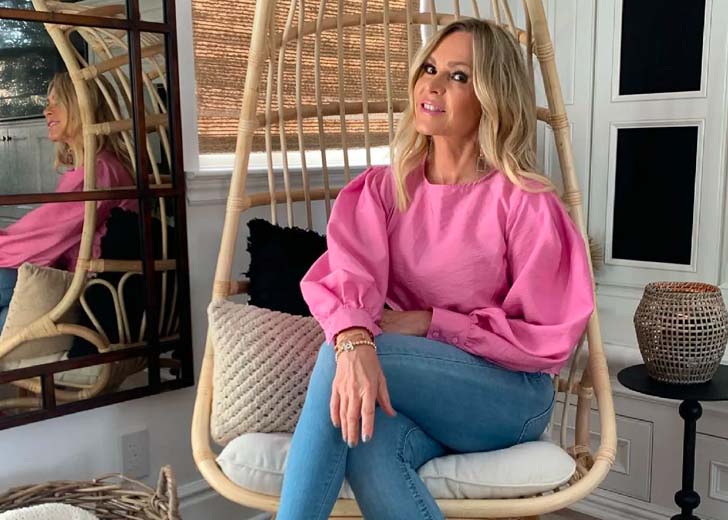 “The Judge is back and drama’s in session,” Tamra Judge says.

The longtime Real Housewives of Orange County star Tamra Judge is all set to be back on the hit Bravo reality show for the 17th season.

She is returning to the show as a full-time Housewife, and she confirmed the news on Wednesday during an episode of Watch What Happens Live with Andy Cohen. She had previously left the show after season 14 in 2020.

“The judge is back and drama is in session,” Judge said.

Cohen also added to her statement, saying, “Ladies and gentleman, it’s true — Tamra Judge is returning to the Real Housewives of Orange County.”

The reality star then told Cohen that she was feeling “1000 percent more energized” about being on the show, thanks to a “totally different perspective.”

She explained, “I think that being off for two years was probably the best thing you could have done to me even though I didn’t like it. I was on the show for 12 years and once you’re on that long, you become a professional Housewife.”

Sometime later, the diva also tweeted the exciting news, noting the exact words she said during the show. Ever since then, fans have been sending congratulatory messages to her across all social media platforms.

“ICON!!! This next seasons gonna be IT,” a fan wrote on Twitter.

Another chimed, “Now that’s how you make an announcement!”

Well, Judge first joined the cast of RHOC in 2007 during its third season, and remained a mainstay on the show for the next 12 seasons. As stated earlier, she was eventually fired in January 2020, ahead of season 15.

During her stay in the reality series, she was recognized as one of the most outspoken and opinionated stars, giving RHOC some of its most memorable moments. One of those moments included the show’s first wine toss.

In addition, she led a three-episode spinoff series, Tamra’s OC Wedding, which revolved around her June 2013 wedding to husband Eddie at the Monarch Beach Resort in Dana Point, California.

Besides, she is the mother of four. She welcomed her first child, a son named Ryan Vieth, with her first husband, Darren Vieth.

The production of season 17 of RHOC is expected to begin next week. However, no airdate has been announced yet.