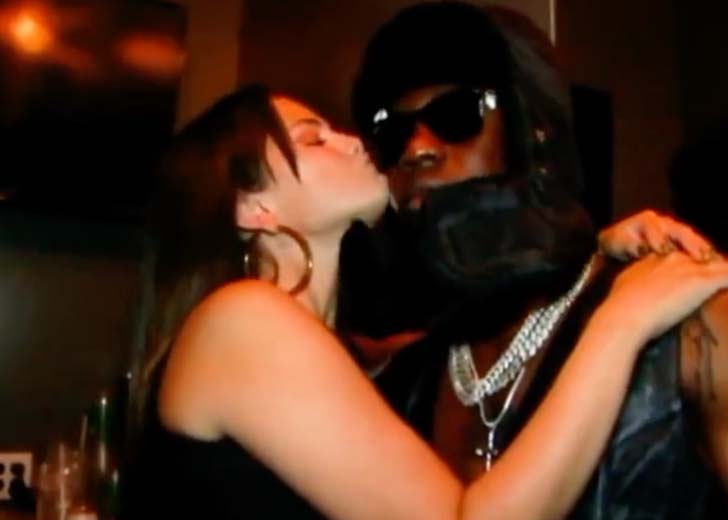 Selena Gomez has kept her dating life a secret for years now.

Selena Gomez’s dating life has once again become the talk of the town after fans discovered videos of her kissing singer Rema.

Gomez, an American superstar singer, was spotted kissing Rema, who is currently on tour with the ‘Rave and Roses North American’, after his music performance in Los Angeles, California.

Although neither of them has spelled any clues on the news, it has undoubtedly made the internet go crazy.

On the other hand, the Wizards of Waverly Place star has kept her dating life private, but recent photos have piqued the interest of many, and Gomez’s fans are eager to learn more about the recent flame.

Who is singer Rema?

Divine Ikubor, as his birth name, is a Nigerian musician and singer better known by his stage name Rema. With the release of the song ‘Iron Man,’ he rose to fame.

Rema was born in Benin City to a Christian family.

While in secondary school, he grew up singing and rapping. He acquired primary and secondary education at the Ighile Group of Schools in Edo State.

Rema is currently making headlines after receiving a beautiful international kiss from the singer Gomez. But from the looks of it, the kiss only seems like a warm gesture from the renowned singer to the fellow artist — and nothing more.

Rema revealed in an interview with The Native that he began singing and rapping at a young age. He has been making music in Benin since he was 11 years old, starting as a rapper in a church group before changing his sound to fit the famous sound in his community.

The singer shared, “They told me if I want to make it to Lagos, I have to sound commercial. I tried to vibe to it but I wasn’t really good at it.”

Eventually, his desire to be different led him to look to social media, where his hip-hop leanings were more appreciated, where he shared free verses and participated in music challenges to grow his online audience.

After his brother died two years after his father, the rapper discovered a new voice in himself through music. Rema admitted that his label allows him to create new music, experiment with different styles, and release whatever he wants.

He signed a record deal with Jonzing World, a subsidiary of Mavin Records, in 2019. Rema’s songs were included in the game FIFA 21 soundtracks in September 2020.

Selena Gomez is also rumored to be dating Andrea Ierovolino

According to the Daily Mail, which has photographic proof of the news, Gomez was spotted with Italian film producer Andrea Ierovolino. In early August, the two were spotted swimming together on a yacht off the coast of Positano, Italy.

But, from the looks of it, they weren’t just two buddies going for a swim. Fans speculated that they were romantically involved because they were holding hands.

Ierovolino and the Only Murders in the Building actress aren’t strangers. They first collaborated on the film Dubious Battle in 2016 and were also seen spending alone together in 2019.

While there’s no word on whether they’re officially dating, Gomez is on the dating scene, as revealed in a TikTok video in March.

The star shared a hilarious TikTok video in which she attempts to film a makeup tutorial using her new Rare Beauty lip liners and lipsticks.

As she applies the product to her lips, she is interrupted in the background by her grandmother, who asks, “So how did you end it with that guy?”