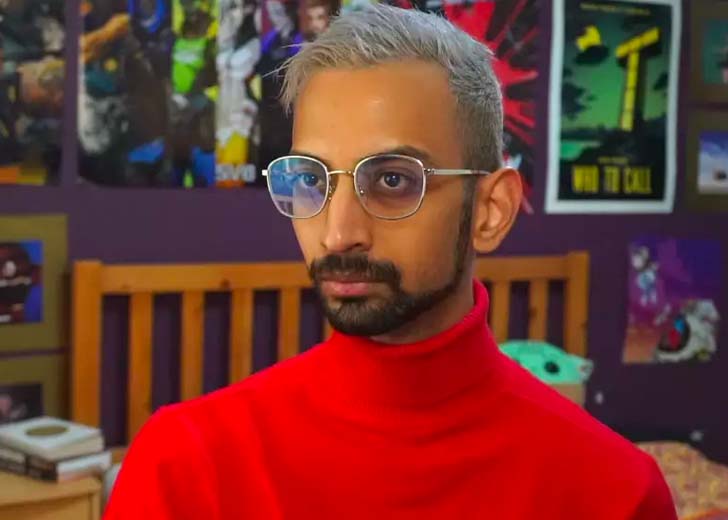 YouTuber SVB announced to take a break after addressing all the drama and false allegations that were made against him. The drama encircled the Overwatch community after grooming allegations were made opposing SVB.

Content creator SVB recently uploaded a video on YouTube on August 12, 2022, where he spoke about the incident, what actually happened, and how the incident affected his life.

The fake accusations of sexual misconduct from an internet troll against SVB spread so fast that many people instantly believed them without any proof.

SVB announced to take a break

Overwatch content creator SVB announced to take a break via Twitter after a troll account under the username @niaplaysow on Twitter pretended to be a 17-year-old black woman and falsely framed him for soliciting expletive pictures.

On August 12, he uploaded a video almost eighteen minutes long titled ‘An Internet Hoax Almost Ruined My Life: This Is My Story,’ which addressed the fabricated allegations that surrounded him.

“Yesterday evening around 8 pm UK time a Twitter account by the name Nia plays Overwatch accused me of grooming and soliciting nude images from underage girls before we go any further I should clearly state that these accusations were proven to be false,” explained SVB in the video.

He continued, “They were made by a troll account, a young boy, 14, as some people have told me who made a fake account pretending to be a 17-year-old black woman who later confessed that the whole thing was a prank and they simply wanted to show the community how in their words cringe is and how easily it would cancel anyone.”

He added how the people did try to cancel him, and many people believed the allegations made against him. Similarly, as soon as the incident exploded, many people accused him of being a pedophile and started calling him dreadful names.

At the end of the video, SVB described his hard work being wiped out within a few seconds. He pointed out, “how the years of hard work just be erased in 30 seconds because some teenager on the internet was bored and I am also incredibly thankful I had so many friends who did reach out.”

The Twitch streamer’s update on taking a break from Overwatch went viral on the social media platform, with hundreds of fans sharing heartfelt messages.

“Class act. Sorry this happened to you man,” tweeted one of his fans. Another tweet read, “This individual could have ruined SVBs career & many of you instantly believed them without any tangible proof.”

“As usual, always amazed by SVB. Even during this horrible event, he’s expressing how important it is to believe actual victims and that the actions of one trash human being shouldn’t change anything,” shared by Liz Richardson, Esports journalist, on her Twitter account.

Advertisement
Related Topics:OverwatchSVBSwagTourtoiseOW
Up Next