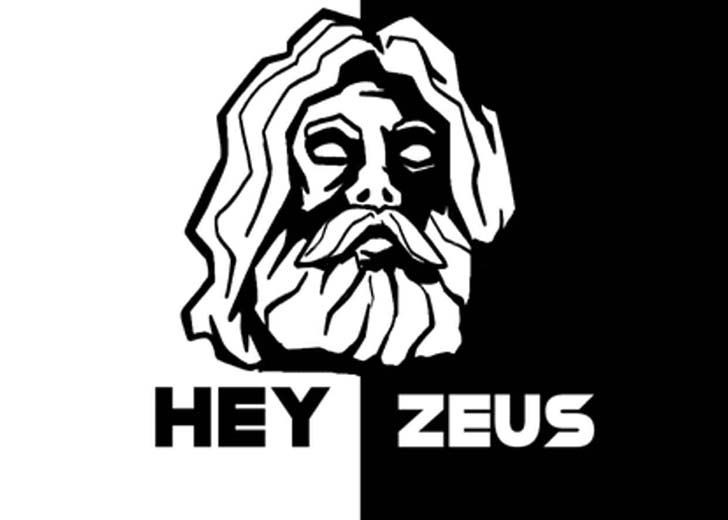 HeyZeus is a Twitch streamer and professional gamer who has never revealed his identity. He prefers to keep a low profile, but fans believe he was spotted in one of the viral TikTok videos, so his efforts to keep his appearance private may have been foiled.

As stated above, he is well-known for his Twitch streaming videos and live streams. He primarily plays the Counter-Strike: Global Offensive with the TDM team.

In addition to playing, he often answers questions and advises on everything from skins to weapons in his YouTube videos. HeyZeus has a sizable following on the platform, and his videos reach a global audience with 318K subscribers.

Was HeyZeus’ face revealed in a TikTok video?

There was a recent Tiktok video in which a person asked people what they do and how much they earn. People are assuming that one person is HeyZeus.

That video is going viral on social media. Fans started posting a TikTok video clip on social media. They were speculating that they had just heard TDM HeyZeus’ voice as he was stopped in the street to respond to a few questions.

Viewers reacted to the video with both excitement and hesitancy. If this is him, is it worth celebrating if it’s something he wasn’t expecting since he didn’t reveal his face on YouTube?

People are becoming intrigued by his leaked face and are unsure whether the rumors are true or not.

After the possible video of HeyZeus went viral, many of his fans responded in the comments section.

Several comments claim that he knew the video would be posted online, prompting longtime fans to speculate. Others point out that the video has already received 1 million views, indicating that it is no longer a closely guarded secret.

While he did mention his earnings and that he is a YouTuber, he omitted to mention the name of his channel, and some fans point out that this is evidence the “reveal” wasn’t done on purpose.

Likewise, one commented, “He knew he was being filmed and was okay with them filming. HeyZeus still answered the questions so he knew the risks and probably didn’t know everyone would know.”

Moreover, another wrote, “No, HeyZeus, he wanted to maintain a low profile, but now that people are aware of his appearance, I feel terrible for him.”

What does HeyZeus have to say about the video?

The Twitch streamer hasn’t released an official video acknowledging that fans have finally seen his appearance. People have been waiting for HeyZeus to confirm, but he hasn’t yet.

For the time being, he continues to post on social media like before, providing gamers with information about hackers, trading, and skins.

Advertisement
Related Topics:HeyZeus
Up Next