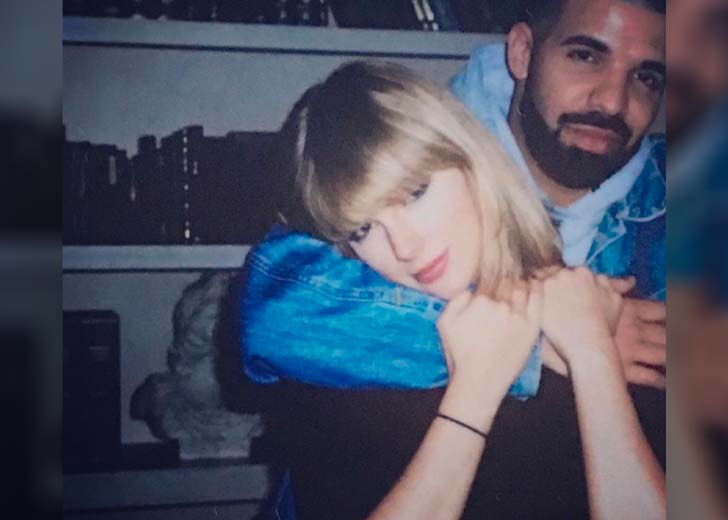 Drake covered Taylor Swift’s name with a bunch of emojis in a Hot 100 top 10 screenshot he shared on his Instagram story.

With the publication of the updated ranking on Monday, Toronto native Drake was feeling a little bitter and subtly conveyed his feelings via Instagram Stories.

She became the first artist to occupy all ten spots on the top of the charts in history when her album Midnights was dropped three weeks ago.

Drake left ‘Unholy’ untouched in his screenshot, but a string of emoticons overshadowed Swift’s accomplishment. He captioned the picture, “@21savage congrats my brother.”

The rapper’s record for the most Hot 100 top 10s entries was extended from 59 to 67 when eight of the singles from Her Loss debuted in the top ten of the Billboard Hot 100. He is the only musician to have eight top-ten singles from the same album appear twice.

The Canadian singer ignited the Internet in April when he shared a throwback photo with Swift on Instagram on April 18. He shared a series of pictures, and the image of the two together can be seen at last with the caption, “They too soft to understand the meaning of hard work.”

However, the rapper has now deleted the post with Midnights’ artist, which he had shared on April 18, indicating a possible beef between him and fellow artist Swift.

Prior to this week’s billboard updates, he was seen following Swift on Instagram but has now unfollowed her. However, Swift has yet to address the matter.

Regarding the screenshot with Swift’s name obscured, fans reacted in various ways. Swift’s admirer wrote, “Lol imagine having this much male fragility.”

The following tweet read, “drake being petty towards taylor because she blocked him on the charts… like bffr it was YOUR decision to release your album right after hers.”

Another fan noted, “drake u just have to accept the fact that taylor swift is the music industry stop being such a cry baby.”