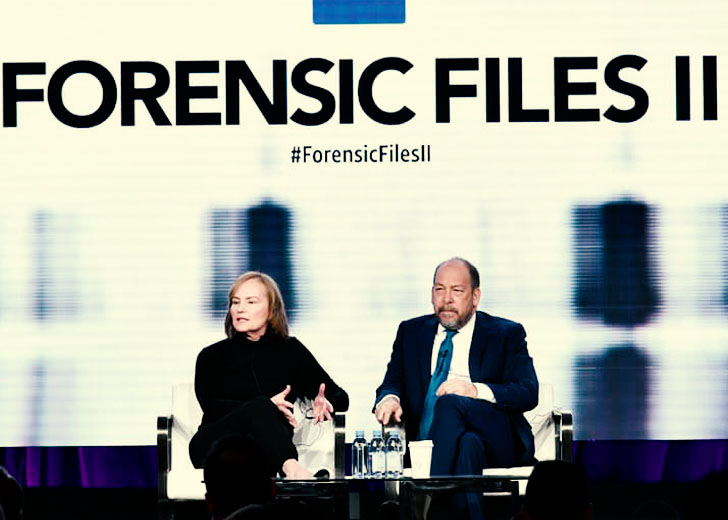 Forensic Files, originally known as Medical Detectives, was based on true crimes, and the show originally aired from 1996 to 2011, crossing over 400 episodes.

The original Forensic Files show garnered a lot of viewers from across the world during its years-long run. Among all of those lovers of the show, one was Bill Camp.

When HLN approached Camp to be the narrator of the show, thanks to his incredible resume, the actor immediately said yes, without any hesitation. Speaking to AJC, he said, “I’ve been a fan of the show for a very long time. It was not a difficult decision.”

What further influenced the actor’s decision to take the job offer was the show’s genre. He stated, “I like being an armchair detective. I love really well-told and compelling stories. There’s an element of terror to each and everyone.”

His statement continued, “Basically what is the worst things we can do to each other as human beings. It sparks my imagination and I think that’s something an actor is attracted to.”

His Thoughts on the Show

The 56-year-old American actor is not only a fan of the show, but he also has high praises for it as well as for all of the people involved in it.

During the same interview with AJC, he mentioned, “The real heroes of the show are the scientists, law enforcement, and the families.” Camp is amazed by how the scientists and medical personnel could take DNA from some small things, such as a candy wrapper, and figure out what the suspect looks like.

Not only he has respect for the persons solving the case, but he also has the utmost respect for the late Peter Thomas, the former narrator of the original Forensic Files, who passed away in 2016. He said that he is not trying to imitate the late narrator in any way as it would be a monumental task.

Speaking more of Thomas, he stated, “He’s in a league of his own. At the mountaintop. I can only really integrate what skills I have and what I can bring as a storyteller to all of the new aspects of Forensic Files II.”

About the Show ‘Forensic Files II’

The revival continuation of the hit Forensic Files first premiered on February 23, 2020. The first season of Forensic Files II consisted of 16 30-minutes episodes, with the last episode aired on April 12, 2020.

Following a successful run of the first season, on May 12, 2020, it was announced that the show would be renewed for two more seasons. The second season of the true-crime series aired on July 11, 2021.

Unlike the last season, the second season consisted of only 14 episodes of the same run-time. The last episode of the second season premiered on August 22, 2021. It is yet to be known when the third season will air.