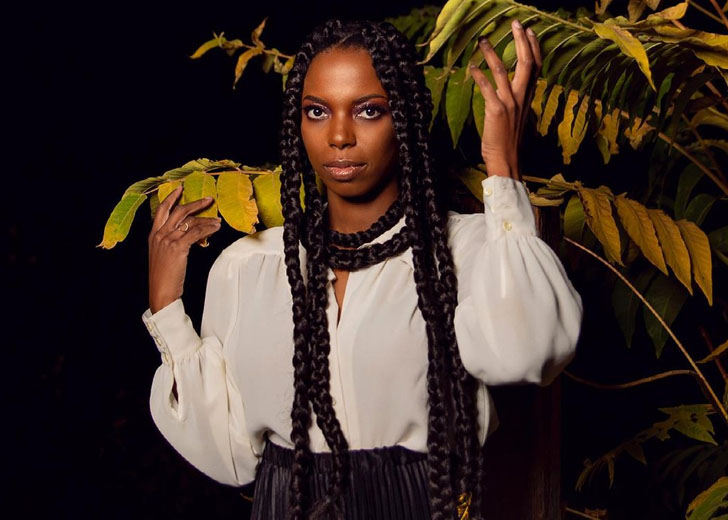 “I don’t like the idea of dating apps,” says Sasheer.

Sasheer Zamata is an actress and comedian from the United States who, believe it or not, has created history. She is perhaps most remembered for her appearances on Saturday Night Live.

Zamata was hired on the show after being criticized for not casting any Black women, making her the first Black woman to appear on the show.

She spent four seasons on the cast of Saturday Night Live and has also been on This American Life and Late Night with Stephen Colbert.

While it’s not surprising that Zamata has a successful career, let’s learn more about her personal life. So, does the actress have a boyfriend or husband?

Who is Sasheer Zamata dating?

Zamata has an incredible amount of charm. While it’s reasonable to presume she’s dating someone, this isn’t the case. According to reports, Zamata is currently single.

So far, she hasn’t officially confirmed her boyfriend but is even hesitant to use dating apps to meet potential partners.

On September 15, 2020, during an interview with Interview Magazine, she expressed that she does not like the idea of dating apps and womanizers.

Also, the actress added that she would not choose dating apps, but that doesn’t mean she has never used dating apps before.

Zamata said, “I tried OkCupid years and years ago, and I recognized a few other people from the comedy world on there, and then I just logged off. I was like, ‘This is too weird.’”

Moreover, she said she’s open to meeting someone in person, but she’s not planning on using any dating apps anytime soon.

“I just wanted to meet someone in person. But you know, in this age we’re in, especially in this moment where we can’t really go meet people in person, I can see the need for it,” Zamata explained.

However, the comedian has mentioned having a boyfriend a couple of times during her standup routine. Zamata said that she was dating a caucasian man in November 2014.

Likewise, she said that she had just celebrated a second anniversary with her boyfriend, in August 2020 but had a love-hate relationship with him.

As previously stated, Zamata not only made a name for herself as a beautiful comedian and actor after relocating to Los Angeles, but she also met her best friend.

Nicole Byer is her best friend, and the two of them co-created and starred in the online series Pursuit of Sexiness.

The two have created an unbreakable relationship, and they’re taking the entertainment industry by storm in the best possible way. The duo has returned with a new collaborative project.

Zamata and Byer, according to sources, have launched a new project; the two friends have created a podcast series. They just made it happen, and while two of them are ecstatic, we are delighted for them.