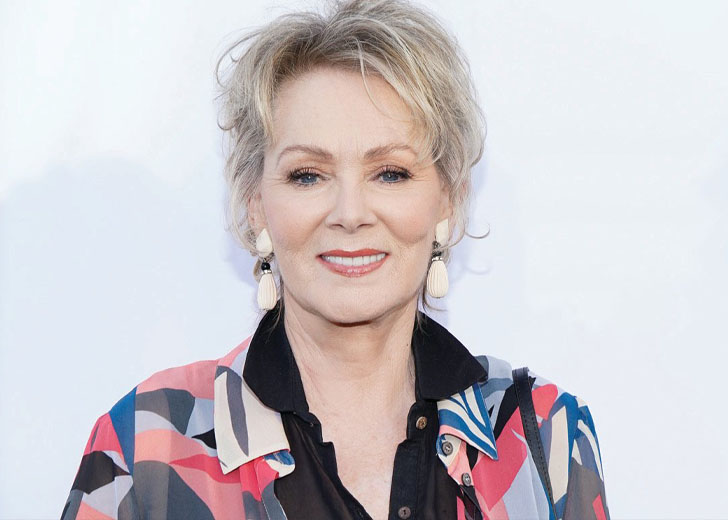 Jean Smart is an American actress who is renowned for her acting performances in theater plays and television shows.

She won two Primetime Emmy Awards for portraying the role of Lana Gardner on the NBC sitcom Frasier. Her third Emmy Award came for her starring role as Regina Newley on the ABC sitcom Samantha Who?

Her most prominent television credit includes Designing Women, 24, FX’s Fargo, Legion, and most recently in Watchmen, Mare of Easttown, and Hacks.

Smart’s film credits include The Brady Bunch Movie, Guinevere, Garden State, Youth in Revolt, The Accountant, and A Simple Favor.

Gilliland suffered from a “brief illness” prior to his death in Los Angeles, according to a press release.

Smart’s husband, who was born in 1950 in Fort Worth, Texas, started his career at the Goodman School of Drama in Chicago. In 1986, he was cast in a recurring role as baseball talent scout J.D. Shackelford on Designing Women.

And that’s when Smart and Gilliland first met and eventually got married. They tied the knot in 1987.

“I met him when he was kissing someone else,” Smart told Northwest Prime Time during a 2017 interview. She added that she asked a fellow cast member Delta Burke to find out if Gilliland was single.

“Naturally, Delta walked up to him and blurted, ‘Jean wants to know if you’re married.’”

Prior to Gilliland’s death, the pair were slated to work together this summer in a Tate Taylor film. But sadly, that won’t happen now.

The couple got blessed with a little bundle of joy when they, together, welcomed their first baby on October 25, 1989. They had a son named Connor Douglas Gilliland.

Smart and Gilliland kept him away from the spotlight while raising him. That is why there is hardly any information related to him in the media.

But he became a big brother when his parents adopted a daughter named Bonnie Kathleen from China in May 2009.

All three of them traveled to East Asia to bring home the 10-month-old baby girl, who reportedly was born sometime in 2008.

Smart Reportedly Has $4 Million Net Worth

Born on September 13, 1951, in Seattle, Washington, Smart was raised by her parents Kay Smart and Douglas Alexander Smart. She is the second of four children.

She studied at Ballard High School in Seattle and graduated in 1969.

After that, she followed her interest in acting, attending the University of Washington Professional Actors Training Program, graduating with a BFA.

Smart is also a member of the University of Washington chapter of the Alpha Delta Pi sorority.

Over her working years, she was part of successful television shows and movies. She was also awarded several prestigious awards, including multiple Primetime Emmy Awards and a Tony Award nomination.

Smart, who stands tall at the height of 5 feet 10 inches, presently has a net worth of $4 million, Celebrity Net Worth reports.

Posted on June 18, 2021June 18, 2021
Ana de Armas and Ben Affleck were in a relationship for a brief time after they met while filming the movie Deep Water in New Orleans....
Read More