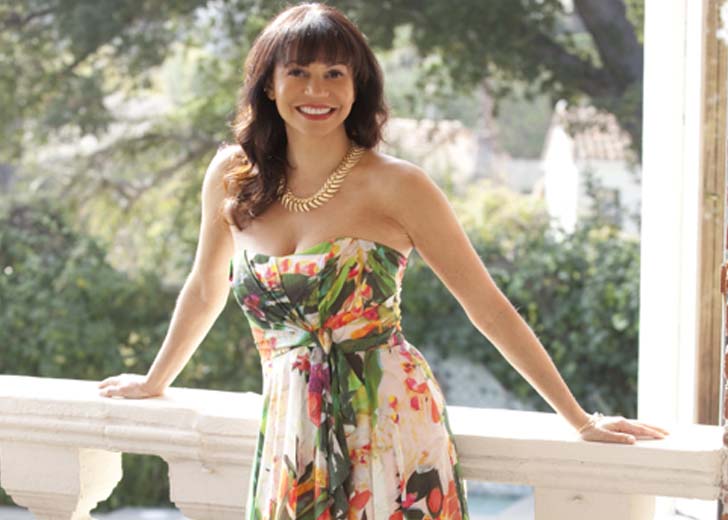 Gloria Reuben is an accomplished Canadian-American actress who is currently starring in a number of movies and TV shows. They are Firestarter, The First Lady, City on a Hill, and Hallmark’s A Second Chance at Love.

In addition, she has made a name for her performances in multiple acting gigs, including The Flash, Cold Blooded, The Agency, ER, Raising the Bar, Lincoln, Admission, Falling Skies, Reasonable Doubt, Saints & Sinners, Cloak & Dagger, and Mr. Robot.

Besides, for her performance in the NBC show ER, in which she appeared as Jeanie Boulet in 103 episodes, she won seven awards at different awards shows and was nominated for two Primetime Emmy Awards and one Golden Globe Award.

With her ever-growing popularity, old and new fans of the 57-year-old actress have always been eager to learn more things about her, especially details that aren’t known to many. And among them, one is her personal life.

Reuben’s present relationship status remains unknown. The actress has successfully kept the details of her current romantic life hidden from the outside world.

Gloria Reuben at the premiere of ‘The First Lady’ in Los Angeles (Photo: Instagram)

As for the query of “Who is Gloria Reuben married to?” it could only be said that she is not married now. But, if not married, then is she dating anyone? Does she have a boyfriend?

The answer to those questions remains unknown due to Reuben’s privacy over her romantic life. The Toronto native hasn’t spoken of dating a boyfriend in her interviews or given any sort of hints via her social media handles.

Years before her relationship status became unknown, Reuben was a married woman. In the late 1990s, the actress fell in love with TV producer Wayne Isaak — he also handled the managerial business of A&M Records and VH1.

However, the exact timeframe of their relationship’s initiation and how they met each other remains undisclosed. After dating each other for a while, the love birds decided to take their togetherness to another level.

On October 25, 1999, Reuben walked down the aisle to share the wedding vows with Isaak. Their wedding ceremony wasn’t publicized much and was only attended by close friends and immediate family members.

Following their marriage, the then-husband and wife duo lived harmoniously for the next four years. And by then, things had started to crumble in their marital relationship. All of it eventually resulted in them parting their separate ways.

Their married life ended after four years only, in 2003. The exact reason behind their split remains unknown to date. Additionally, the now-former couple was yet to welcome children in their marital relationship.

After their divorce, Reuben seemed to concentrate more on the professional side of her life rather than the personal side, as she never made any big headlines for dating anyone. Similarly, there were no reports of her being linked to her co-stars.

And it looks like her complete focus on her career in the entertainment industry has paid off. She has been a part of some amazing movies and TV shows that have been loved by critics and audiences.

One fine example is her portrayal of Elizabeth Keckley in 2012’s historical drama film Lincoln which received critical praise. Besides, she was nominated for several awards, including NAACP Image Award for Outstanding Supporting Actress in a Motion Picture.