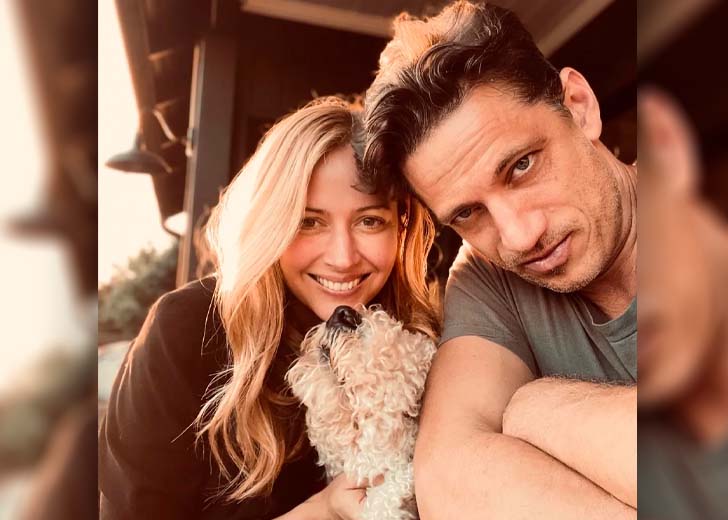 Know what Amy Acker has been upto.

Amy Acker is a talented American actress who came to the limelight for her performance in Joss Whedon’s supernatural drama, Angel. In the show, she portrayed two roles: Winifred Burkle and Illyria.

She later starred in another show led by Whedon called Dollhouse — she also played multiple roles in this show. Besides the two, she has appeared in Alias, Much Ado About Nothing, Scooby-Doo! Mystery Incorporated, Person of Interest, and Amanda & Jack Go Glamping.

From 2017 to 2019, she played one of the lead roles of Kate Strucker in the show The Gifted. The superhero TV show is based on Marvel Comics’ X-Men properties, but its events occur in an alternate timeline to the X-Men film series where the X-Men have disappeared.

Acker’s performance in The Gifted was her last major appearance in a movie or TV show, as she only made occasional guest appearances after that. So, it’s evident that people will ask what has happened to her and if she has taken some break from acting.

What is Amy Acker doing now?

Since her appearance in The Gifted, Acker has made some minor appearances only, mainly in TV shows. Those guest appearances came in shows like Grey’s Anatomy, Suits, God Friended Me, and All Rise.

After years of playing minor roles, the actress finally portrayed the role of a recurring character in the 2022 TV show titled 9-1-1: Lone Star. She made her appearances in six episodes in the third season of the Primetime Emmy nominated show.

Similarly, it seems like she is returning to the entertainment industry as the lead in a couple of movies. Acker has two upcoming films in which she plays a major role, and they are The Unbreakable Boy and Ordinary Angels. She is also filming a show titled The Watchful Eye.

Outside of acting, the Dallas native is presently relishing her time as a wife and mother of two children. Acker has been married to a fellow American actor named James Carpinello. After dating for a brief period, they shared the wedding vows on April 25, 2003.

Since then, they have always been together and supported each other through thick and thin. Recently, on April 25, 2022, the actress posted a picture with her husband from their wedding to mark their 19th wedding anniversary.

Amy Acker with her husband, James Carpinello, and their two children in 2021 (Photo: Instagram)

From her marriage, she has been a mother of two kids. The married couple first welcomed a son named Jackson James Carpinello on January 22, 2005. Likewise, their second child is a daughter named Ava Grace Carpinello – she was born on September 1, 2006.

Acker and Carpinello have done their best to raise their children and give them the best in everything. Now, their kids have grown up and could be seen making frequent appearances on the couple’s Instagram handle.

To conclude, Acker is balancing her two lives quite well by getting back to the acting sector while also relishing the perks of a wife and mother.

The 45-year-old actress has been a part of the entertainment industry for a long time. She made her debut in 1997 when she played multiple roles in the TV show Wishbone. After that, she only made occasional appearances in some movies and TV shows.

She gained fame in 2001 when she starred in Angel. Since then, her career has been going uphill, with her appearing in many movies, short films, TV shows, and more. As of this writing, she has 64 acting credits on her IMDb profile, including her upcoming movies and one TV show.

With all that she has done, it must be sure that she has been paid a handsome amount for her gigs. Additionally, she gets endorsement offers from multiple renowned brands for which she can earn a healthy amount.

So, how much is Acker’s net worth in 2022? As per Celebrity Net Worth, the actress has accumulated a net worth of $2 million. And the figures will increase as she continues her journey as an actress or gets involved in other fields.