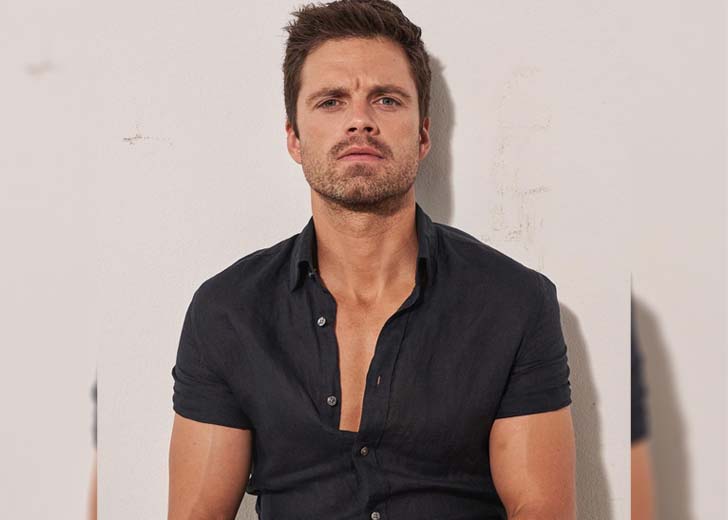 Sebastian Stan is a well-accomplished Romanian-American actor who gained major prominence by portraying the role of Bucky Barnes / Winter Soldier in the Marvel Cinematic Universe, starting with 2011’s Captain America: The First Avenger alongside Chris Evans, Hayley Atwell, and others.

How Old Is Sebastian Stan?

The Gossip Girl star is presently 39 years of age. He celebrates his birthday on the 13th of August every year. His zodiac sign is Leo.

A couple of days before his 39th birthday, August 8, 2021, Stan made a funny post via Instagram. He had shared a selfie from the sets of his upcoming show, Pam & Tommy. In the caption, he jokingly wished himself a happy 56th birthday.

Surely, he is quite the opposite of his character Bucky Barnes — who is usually not such a fun character — and has a good sense of humor in real life.

Born in 1982, Stan spent eight years of his childhood in his birthplace of Constanța, Romania. At the age of eight, he and his mother – Georgeta Orlovschi – moved to Vienna, Austria, six years after his parents divorced.

When he was 12, his mother married a high school headmaster from the United States, and they settled down in Rockland County, New York.

How Tall Is Sebastian Stan?

The Mason Gross School of the Arts graduate stands at a towering height of 6 feet or 1.83 inches. He has an athletic body and weighs around 78 kg or 172 lbs. His other distinctive features are light brown hair color and blue eye color.

So, does the actor have any of those? Unfortunately, those who are eager to connect to him on Twitter will have to wait as he doesn’t have a Twitter handle as of now. Additionally, it’s unknown if he is available on Snapchat too. So far, it doesn’t seem that he has one.

However, he does have an Instagram handle. He goes by the username of @imsebastianstan, where he has garnered over 8.5 million followers.

How Much Is Sebastian Stan’s Net Worth?

The MTV Movie + TV Award winner has accomplished a lot in the time he spent in the entertainment industry. He stepped into the acting sector in 1994 only to take a long break and mark his return in 2003.

Since then, he has never looked back and has played vital roles in numerous movies and TV shows. As of now, he has 45 acting credits to his name and five more in line to be added in the upcoming time.

Considering his lengthy acting career, he must have earned a decent paycheck and accumulated healthy net worth. Stan has an estimated net worth of $8 million as per Celebrity Net Worth.

Inside Lily Collins’ Age, Parents, Height, and Net Worth

Who Is Dan Levy Dating In 2022? Inside His Personal Life