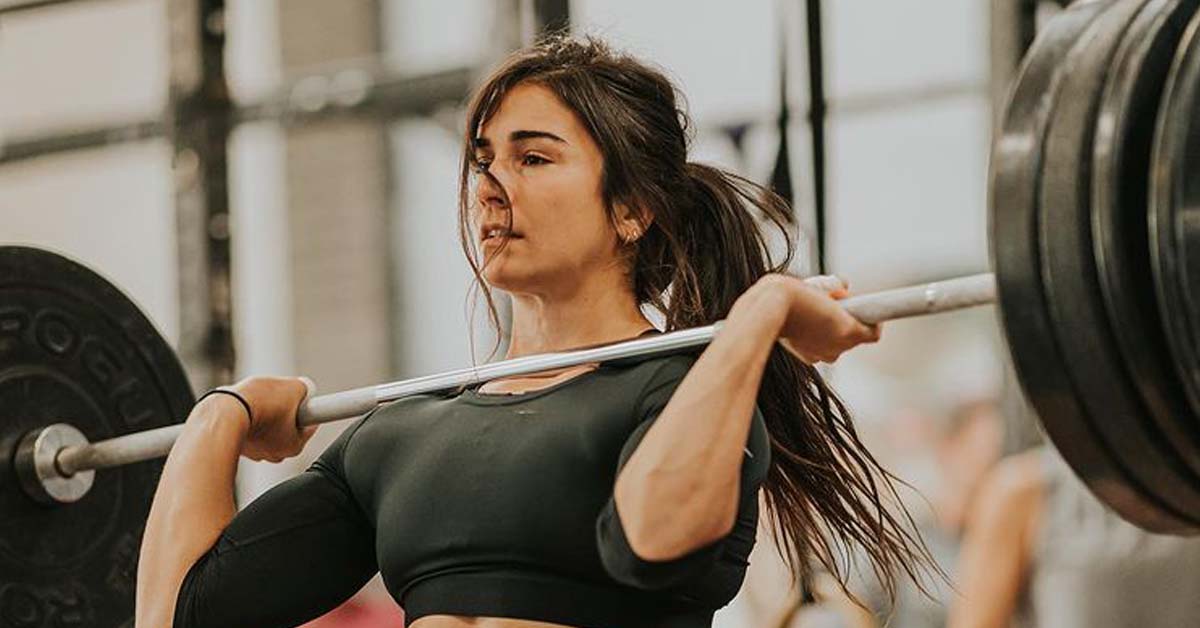 Lauren Fisher is a 7-time CrossFit Games athlete who won the title of ‘3rd Fittest Team on Earth’ in 2019.

Lauren Fisher is an American CrossFit athlete who earned the limelight due to her amazing athletic built body. She also earned fame as one of the youngest woman athletes who has ever taken part in CrossFit games.

With such an exceptional resume, the seven-time CrossFit Games Athlete veteran has already managed to become one of the individuals that a person can look up to for motivation and inspiration.

Now, let’s learn more about Lauren Fisher and know everything, including her bio, age, height, siblings, personal life, and more!

Lauren Fisher was born in 1994 in Manteca, California. She celebrates her birthday on the 1st of February every year, making her 27 years old as of this writing. Her zodiac sign is Aquarius.

Speaking of her family details, the uprising CrossFit athlete has not shared any information regarding her parents. Nonetheless, it is known that she has two older brothers, Ryan and Garret Fisher, who helped her a lot during her weight lifting journey.

As for her academics, she studied at the San Diego State University and graduated with a Business Marketing degree.

The athlete, who goes by the nickname of Lil Fish, likes to keep her amazing built body in shape. To do so, she follows some easy and difficult diet plans and does a lot of workouts and weight lifting.

Due to that, she always manages to keep a perfect body shape. Going into the details, Fisher stands at the height of 5 feet 5 inches (165 cms) and weighs around 62 kgs (135 lbs).

The American CrossFit athlete is in a very healthy relationship with her long-time boyfriend turned fiancé, Rasmus Wisbech Andersen, a fellow bodybuilder plus a CrossFit athlete. The romantic duo began their dating life back on December 15, 2014.

After dating each other for over four and a half years, on May 2, 2019, the boyfriend-girlfriend duo decided to take another step in their relationship and got engaged. Around the same time, the newly engaged pair also announced that they would be sharing the wedding vows on September 3, 2020.

However, as the whole world got hit by the global pandemic COVID-19, the duo had to postpone their wedding. Nonetheless, Fisher and Andersen’s bond was not shaken by any means.

In one of the recent Instagram posts of December 15, 2020, Fisher revealed big news as she mentioned that she would be walking down the aisle on June 2, 2021. Well, going by that, it seems that the engaged couple’s dream of tying the wedding knots is finally changing into a reality.

The now-accomplished CrossFit athlete was into basketball at her early age. Later, when her older brothers got her into CrossFit to gain more strength, she liked it so much that she never left it.

Ever since that day, she has been lifting weight and doing a lot of workouts. However, all of that hard work and training were to be wasted if she was not competing. So, she decided to take part in competitions.

After that, she never looked back and continued with her journey. She took part in several competitions, either as an individual or as a team alongside team Invictus. As an individual, she has taken part in tournaments such as USAW Junior National Championships Best Lifter, SoCal Regional, California Regional, Meridian Regional, and CrossFit Games.

How Much Is Lauren Fisher’s Net Worth?

With such an up-and-running career plus all of the brand endorsements that she does, the California native CrossFit athlete, Lauren Fisher, has managed to accumulate a hefty net worth amounting to $1.9 million.