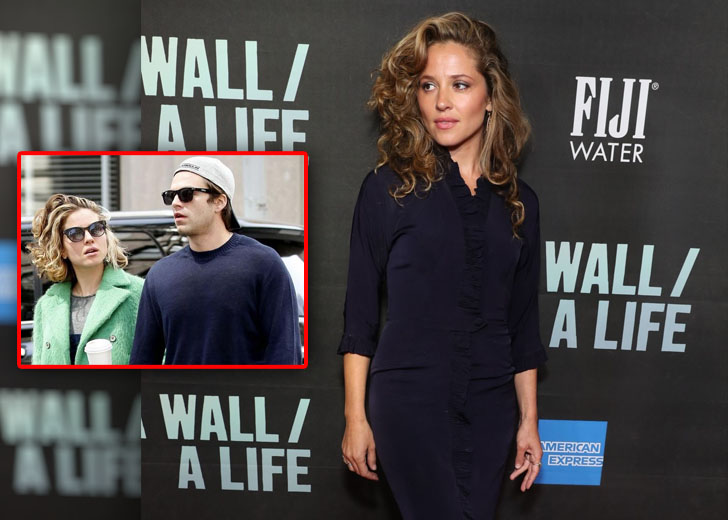 Margarita Levieva is a talented Russia-born American actress who has made a mark in the entertainment industry for her performance in TV shows such as Vanished, Revenge, Allegiance, and The Deuce.

In addition, she has appeared in movies and TV shows such as The Invisible, How to Make It in America, The Diary of a Teenage Girl, The Blacklist, Inherit the Viper, and In from the Cold. Her next appearance will be as Marina Litvinenko in the show Litvinenko.

While her professional life is vividly known among the public, the same couldn’t be said for her personal life. Here is a detailed look at Levieva’s present and past love life!

One of the main reasons behind Levieva’s personal life not being known is her privacy. The actress rarely shares any lesser or more important details about her love life in public.

She has managed to keep everything low-key, including her social media handles such as Instagram and Twitter. She only shares pictures from her day-to-day life, profession, and with her friends on social media.

She hasn’t provided any hint of having a partner via her social media. Additionally, there aren’t any reports that suggest that she might have a boyfriend as she hasn’t been spotted with anyone in public.

Due to her low-key personal life, it fits to conclude that she isn’t dating anyone as of this moment. Furthermore, she is yet to share the wedding vows and have a husband.

While her present relationship status might be single, she was previously in a romantic relationship with Marvel star Sebastian Stan.

On June 7, 2014, Stan featured Levieva for the first time on his Instagram handle. Around a month later, on June 5, 2014, he posted a picture of Levieva – tagging her Instagram handle – as she walked in the rain holding an umbrella.

“I mean… #yes,” he captioned the picture. After that, rumors started to flow linking the former co-stars. Finally, in late July 2014, the news of their relationship was confirmed by US Weekly.

A source had told the outlet, “They’ve been friends for awhile. They’re having fun together and seeing where it goes. They’re both very art-minded and thoughtful people.”

Another source told the outlet that the duo was having fun and “didn’t leave each other’s side” while they were at Taylor Schilling’s 30th birthday party at New York City hotspot Catch Roof on July 26.

“They were with Joshua Jackson all night long. They spent the entire night hanging out together on the terrace,” the source further added.

As time flew by, the two went on to feature each other occasionally on their respective Instagram handles, raising their fans’ curiosity of if they were dating or not — an official confirmation that never came.

For instance, on March 2, 2015, the Pam & Tommy star featured Levieva once again when he shared a selfie in the show with her. In the same month, DailyMail revealed some PDA-packed pictures of them while taking a stroll in New York City.

Around seven months later, Levieva featured Stan on her Instagram handle. Going by the picture, it seemed they were at a birthday party. She captioned the photo by writing, “Happy Sunday!!!! #oneofmyfavorites.”

However, after that, they stopped posting occasional pictures of each other. Later, in 2016, Levieva was seen spending time and getting cozy with actor Joshua Jackson. This led people to speculate that they had broken up. As of this writing, it’s unclear as to why they split.

As for the actress’ coziness with Jackson, no further reports about their possible romance came out. Thus, it couldn’t be said they were dating each other.