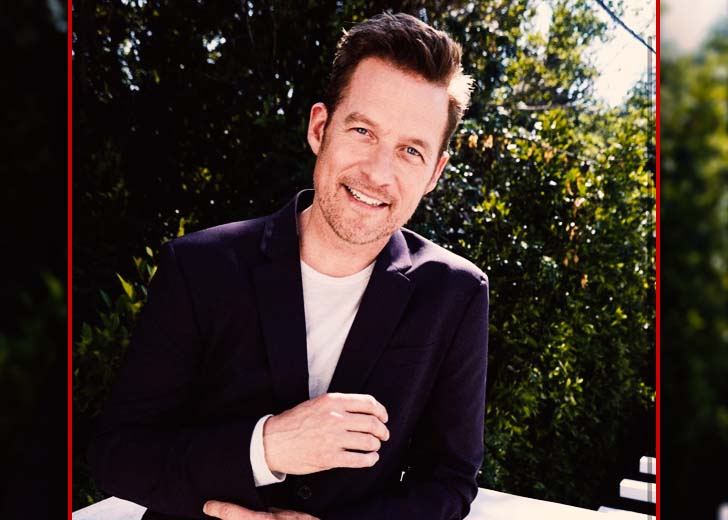 Canadian actor James Howard Tupper, who was born on August 4, 1965, in Dartmouth, Nova Scotia, Canada, has seen every phase of relationship in his life. From being a divorced man to long love turning into strangers – he’s been there.

Getting into details, he was previously married to his ex-wife Katherine Mayfield in 2001 but later divorced in 2006 with no child.

Concurrently after the divorce, Tupper fell in love with co-star Anne Heche, an American actress, during the shooting of the Men In Trees. At the time, the actress, however, was married to her ex-husband Coleman Laffoon.

Heche also had a son Homer with her ex-husband. But later, the actress divorced her husband after she came into a romantic relationship with Tupper.

Viewers had known the couple to be in a dating relationship since 2006. Yet the relationship could not be eternal and saw an end to it in January 2018. The couple had a baby boy, Atlas, born in 2009.

Were Tupper and Heche married to each other? The answer to that question is no. The couple never tied a knot, and Heche was never his wife but a loving girlfriend.

The duo was in a dating relationship since 2006 for more than a decade and didn’t tie the knot as Heche, in an interview with The Telegraph, stated that it was of no need.

She said, “I’ve already said yes. When I’m 60 I’m happy to walk down the aisle. Well, he’s given me a ring every year so I don’t want to stop that…”

But it seems that her words could not come true. The news of their breakup started to be the hottest topic in January 2018 instead of their marriage.

While the couple split without giving out any valid reasons, they were found fighting over the custody of their son, Atlas, in court. In February 2020, they also accused each other of property seizing and proving income statements in court.

The couples have yet to conclude, but the phase of their breaking up has become the ugliest divorce scenario in the industry, even if they were not married.

The couples are now accusing each other with unnecessary allegations and worsening their image for child support as per the article of US magazine.

At present, Tupper has been managing a very private personal life, due to which it is unknown if he is dating a partner or girlfriend.

But if he were to date someone presently, the news must have been in the headlines. So, it would be safe to assume that he is single at the moment.