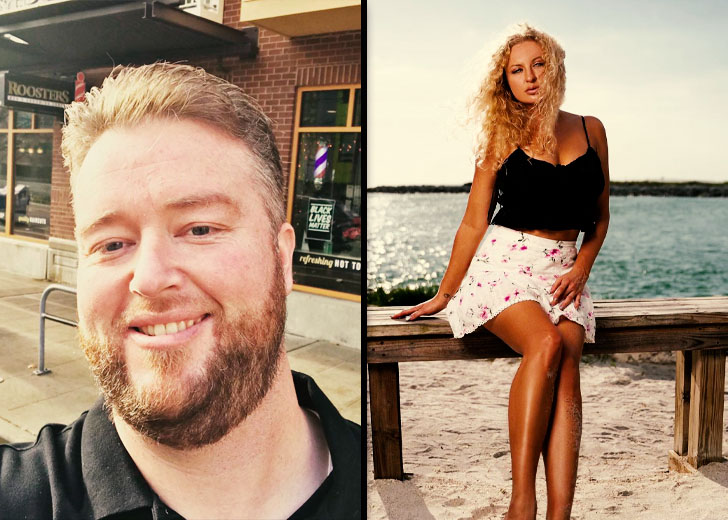 90 Day Fiancé couple Mike Youngquist and Natalie Mordovtseva’s marriage is heading down towards the pit as seen in the 90 Day Fiancé: Happily Ever After? Tell-all. The estranged duo’s marital relationship seems to be always on the rock after they shared the wedding vows in April of last year. And, as time flew by, it got messier and messier.

Mike Will Be Filing for a Divorce

As strange as it sounds, it clearly seems that Mike and Natalie’s married relationship will be ending soon, just over a year after their marriage.

During the 90 Day Fiancé: Happily Ever After? Tell-all, hosted by Shaun Robinson, the couple addressed their complicated relationship and even confirmed that they weren’t together at the moment.

Currently, Mike resides in Washington, and Natalie resides in Florida with her friend. During the tell-all, Natalie opened up about why she moved to Florida amid all the complications in her marital life.

She said, “I feel like he doesn’t care, and he works really hard. I know it. He’s the boss for [the] company. He gives all of him there. He works two hours from Seattle, and every time it takes him two hours to go to work and two hours to go back. And when he’s home, he just doesn’t have time, desire, anything to discuss anything. He [is] just tired. He just wants rest.”

After that moment, another couple, Jovi and Yara, stepped in and stated that they caught up with Natalie in New Orleans and claimed that she was with another man. However, Natalie denied the claims saying that her relationship with that man wasn’t romantic.

Later, Mike told Natalie that he had made his mind to file for divorce and cut her off financially. He said, “She lives on the other side of the United States, she has no desire or interest to come back to Washington. I cannot just quit my job and change my whole life.”

In the end, Natalie mentioned to her mother that she needs to get a lawyer.

The Duo Were Separated since Late 2020

As mentioned above, Mike and Natalie were already living apart, but it wasn’t clear when they started to live apart. That was cleared up during the July 25th episode of 90 Day Fiancé: Happily Ever After?

In that episode, the couple got into a huge fight. Moments later, Mike revealed a huge secret when he told that he and Natalie got into a big fight on Christmas Eve 2020, and Natalie left the house to stay with her friend, Julianna, in Seattle.

In addition, he also mentioned that while Natalie was leaving, she took all of the gifts he had bought for her and handed them to her friend. He also stated that his wife had only spent one night after Christmas.

“Who did I marry, Natalie? I’m being loving and supportive towards you, you [are] disrespectful, don’t care, rather hang out with your friends all night,” Mike told during that episode.

The duo’s argument continued afterward, too, and it got so heated that Mike decided to leave the set.

Mike Currently Seems to Be Enjoying His Single Life

After a whirlwind of negative events in his marital life, it seems as if Mike is ready to leave all of it behind and enjoy his single life.

His process of moving on can be clearly witnessed through his official Instagram handle, where he has been posting pictures and clips from his recent outings and small adventures. For instance, on August 12, 2021, she shared a short clip of him enjoying his summertime by swimming in a pond alongside his close ones.

Additionally, on August 16, he shared a couple of snaps from his fishing outing. He was seen in a boat in the ocean, catching some fish in those pictures.

Posted on August 9, 2022August 9, 2022
“Working alongside Goodwin on Once Upon a Time helped progress their relationship from co-stars to lovers,” said Dallas.
Read More