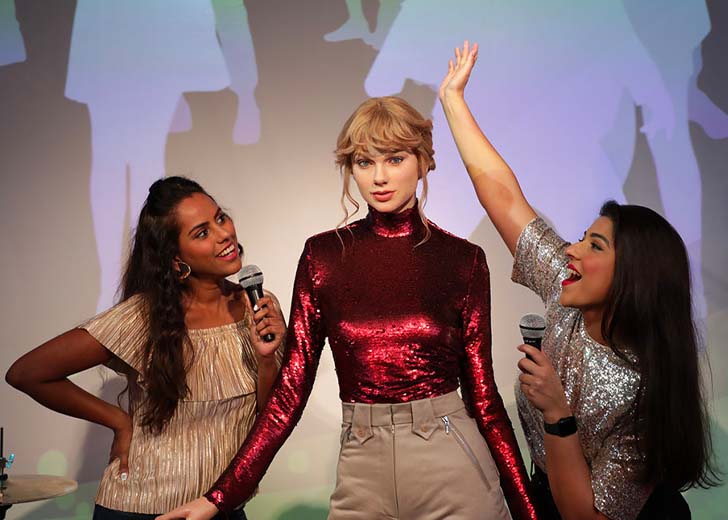 Madame Tussauds Dubai has a new addition to its impressive lineup of famous personalities.

On Tuesday, December 6, 2022, the company disclosed that a wax figure of Taylor Swift is the newest celebrity to join its gallery alongside royalty, global leaders, VIPs, screen, regional stars, and sporting giants.

Time Out Dubai reported that since Madame Tussauds Dubai first opened its doors in October 2021, the figure of the ‘Love Story’ singer marked the first overseas addition.

Swift’s hand-crafted waxwork has been designed to resemble the nostalgic, romantic look she introduced in folklore, her Grammy Award-winning eighth studio album.

Her wax replica wore understatedly elegant makeup and natural waves to frame her face, taking inspiration directly from the Stella McCartney look she later debuted at the 55th Academy of Country Music Awards in 2020.

The ‘Swifties’ will have the chance to take photographs and shimmy up to a wonderfully lifelike facsimile of their favorite singer-songwriter now that the waxwork has arrived at Madame Tussauds.

A little over a month after the Grammy-winning artist released her tenth studio album, Midnights, the new Swift wax figurine was released.

Although the release of Swift’s effigy coincides with a happy period in her career, some of her fans were dubious about how accurately the new piece represents the singer.

Even though many believed Madame Tussauds Dubai did a better job recreating Swift than her previous wax figures, many were nonetheless unsatisfied.

A fan tweeted, “Why is it so difficult to get Taylor’s wax figures to actually look like her? I mean this one’s not bad compared to others but still.”

Another tweet read, “These wax figures always do her dirty. I think it’s simply too hard to re-create perfection.”

“I’m tired of these wax figures, but this one is at least better than usual,” noted another fan.

Some fans were even scared of how the wax figure looked and poured in unfavorable/mixed reactions as one of the fans wrote, “jumpscares.”

“ikr she looks dead or something,” wrote one of her followers.

Some alleged that the figure was not brand-new and that Madame Tussauds had just altered her attire.