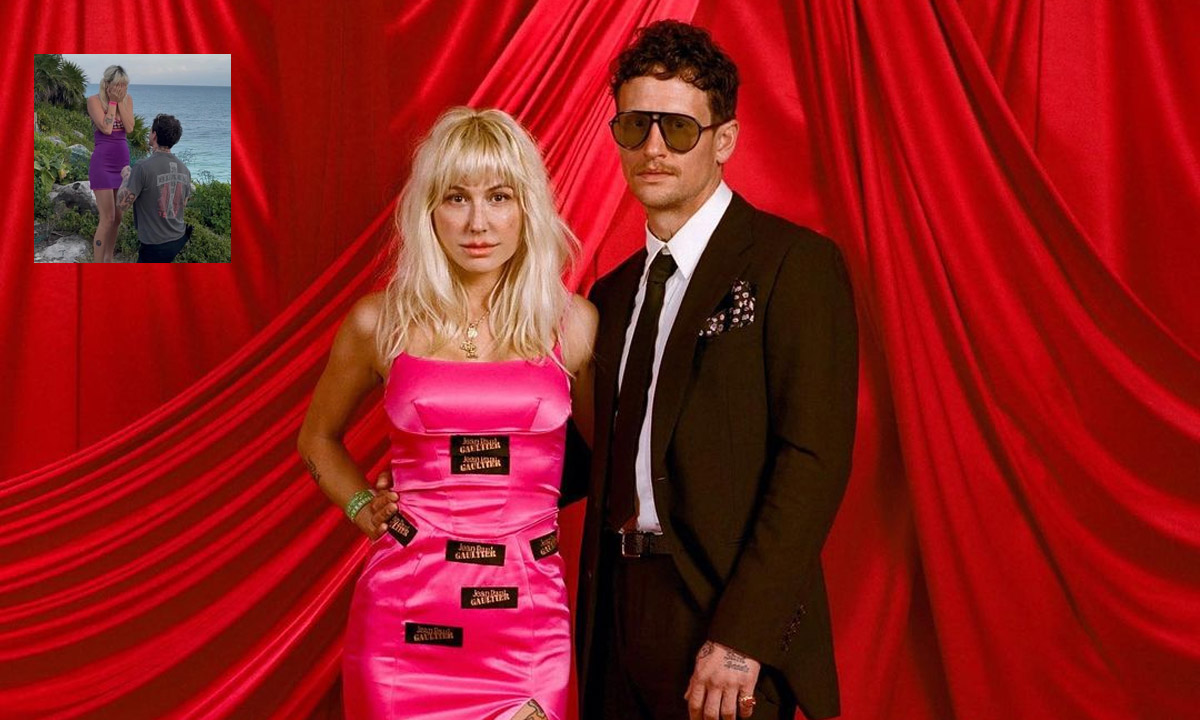 Congratulations are in order for Rachael Finley. After her break up with her long-term boyfriend and splitting from her former husband, she has once again found love.

Finley, who is an American fashion designer and influencer, announced her engagement to her new boyfriend. She shared the good news via Instagram with her over 101K followers.

On January 15, 2023, the fashion designer told her fans that she and her new boyfriend, J. S. Wright, got engaged.

“WAIT !!!! HE ASKED A TOTALLY DIFFERENT QUESTION!!!!!!!” she wrote alongside a few lovely pictures of them.

Finley explained that while she was unaware of Wright’s ring throughout their trip, several of her friends did.

She added that when she made an unrelated caption to her previous post, her pals speculated that she might reveal her engagement.

The previous post’s caption read, “When he asked u a question* (*unknown) vs when the question is ‘can I take ur pic.’”

The influencer claimed that Wright hurried her to some crumbling steps up a cliff before anyone could unintentionally spoil the moment and congratulate her.

At last, she added, “To know Jason is to love Jason. But to be loved by Jason is a gift I am still wrapping my head around every day together.”

Before moving forward with Wright, Finley was in a long-term relationship with her boyfriend, Zak Quiram. However, after dating for four years, things didn’t pan out, and they split up.

Due to the private nature of Anderson and his now ex-wife Finley’s relationship, it is unclear how, when, and where the two originally met.

Nevertheless, according to court records, they exchanged wedding vows on September 7, 2012. According to California law, where Anderson was born, their union was declared lawful.

In 2013, the couple’s TEENAGE clothing line debuted less than a year after marriage. Limited-edition T-shirts with a strong pre-apocalyptic and ’90s vibe were part of the range.

The Workaholics star and his former spouse had their first child, a daughter, about two years after getting married.

His agent informed US Weekly in March 2014 that the married couple had a daughter, and they named their child Mars Ilah Anderson.

Finley filed for divorce from her celebrity spouse in late May 2017, according to an exclusive scoop by TMZ published on June 1, 2017. “Irreconcilable dufferences” were claimed as the cause of the divorce, which was filed in Los Angeles.

A source also told the outlet that she decided to pursue legal action after the couple had been estranged for six months, or around December 2016.

On December 5, 2017, TMZ reported that the married couple’s divorce was finalized, and the procedures were swift and straightforward, six months after Finley filed for divorce.

Loren Gray and Boyfriend Ari Elkins Reportedly Had a Break Up