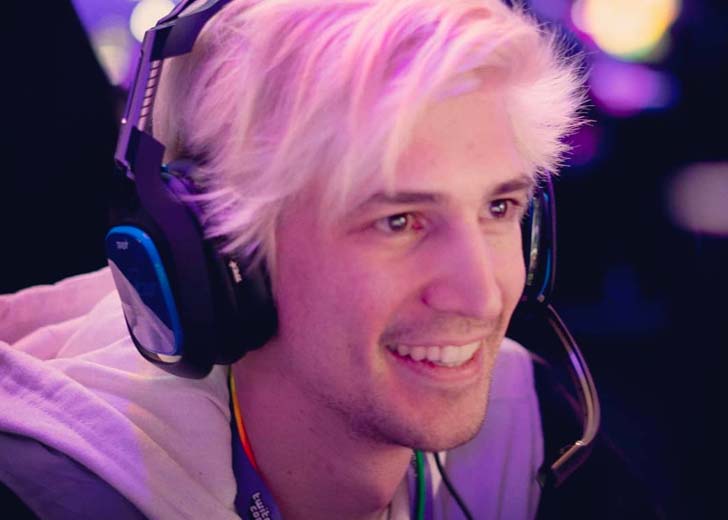 xQc remarked, “What the [expletive] am I even watching?” How is this even possible?”

Twitch star Felix Lengyel better known as xQc, was utterly taken aback when he saw a viral TikTok about his breakup with now-ex-girlfriend Adept.

xQc’s connection with Adept was an open book for everyone to read, in contrast to the majority of the most popular YouTubers and Twitch streamers who choose to keep their private lives private and concealed from followers, often for a good cause.

There will be those viewers who become overly invested in their favorite streamers’ personal lives when they have an audience as large as the former Overwatch player, with over 11.4 million followers so far.

The well-known streamer discovered a popular TikTok with over 1.3 million views describing his split with Adept during his broadcast on November 19.

The TikToker @xmukitty warned people, claiming that xQc did not have a prenuptial agreement with his ex-girlfriend, allowing her to acquire his house and car after they broke up.

Almost speechless from disbelief, he responded, “What the [expletive] am I even watching?” How is this even a real thing?”

Many TikTok users pointed out that a prenup is usually for marriages. However, the two Twitch streamers were only in a relationship, despite living together for a considerable amount of time.

However, the two might have been living together as a common-law couple, so Adept might be eligible for xQc’s financial support.

Adept recently verified that the $300,000 McLaren 720s Spider that xQc bought last November was registered in her name, making it legally hers.

In November 2021, xQc disclosed to his viewers on a Forza Horizon 5 live that he had just paid a stunning $300,000 for a McLaren 720s Spider while showing them photographs.

After a few weeks, the Twitch celebrity drove the vehicle live to demonstrate that he genuinely owned it despite not having a license.

Adept has since explained on a recent stream how he obtained the car, and it is legally hers because it was registered in her name.

On October 31, Adept mentioned in her stream that she had recently picked up her ex-boyfriend in the McLaren so they could go out and do something.

As a result, the conversation started telling Adept that she should give the car back to xQc because it was his vehicle. She instantly fired back by bringing up the fact that you need a driver’s license in order to register a vehicle.

Although it is legal to buy a car in the US without a valid driver’s license, she mentioned: “that you cannot register it without one.” It’s unclear, though, if she plans to keep it.

However, xQc reacted to her video by saying, “it’s still my car literally. It doesn’t matter like it was always intended and agreed upon that way.”