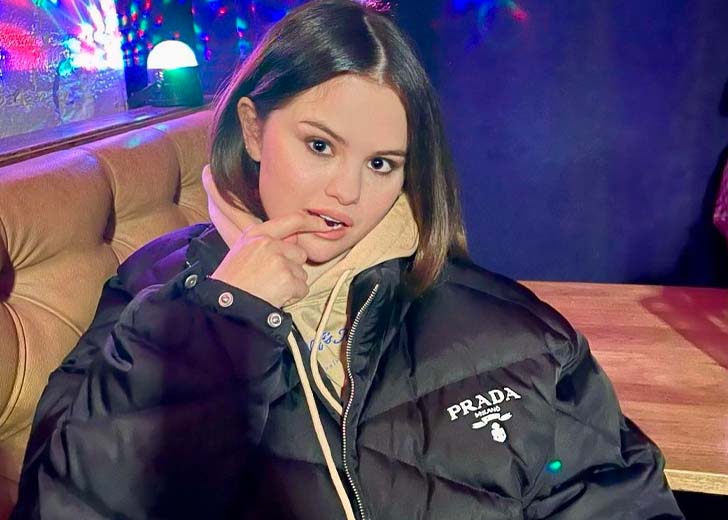 Selena Gomez has begun work on her next album and is preparing to release her first single quickly.

American singer and actress Selena Gomez is so excited about her new album that she wants to leak it. Of course, she won’t reveal it, but it’s nice to hear how much she appreciates her new music.

Gomez gave her fans something to look forward to in November 2022. She gave an update on her upcoming third studio album in a recent interview with Vulture for her upcoming documentary My Mind & Me.

In the interview, she was asked about the progress of her new album, to which she replied, “We have been working on this new record for years, just because I want to be able to develop through my music.”

Moreover, when the singer was asked about her excitement for the release of her new music, she said, “I’m the person who is terrified of what will happen once it’s out, so I want it to be really well done and representative of where I am.”

If I’m being honest, there’s a lot of exciting information that I’m dying to share. I will not do so. But I’m so excited. I think it’ll be enjoyable and refreshing.

Gomez has begun work on her next album and is preparing to release her first single quickly; however, she has yet to reveal the title.

Similarly, While her new album is technically her fourth studio album, fans speculate that the singer does not count as her solo album due to record label control, so the new album will be in SG3.

The singer shared a photo of what appeared to be her wrist, adorned with a pink and red beaded bracelet that read SG3. When Gomez’s fans saw the image, they freaked out and flooded social media with news that a new album was in the works.

Furthermore, in the interview with Vogue Australia, Gomez discussed continuing her singing career despite changing her mind about making music. She said, “I think music has dominated my life and I don’t mind at all; I’m grateful.”

The singer also expressed gratitude to everyone who supported her career and encouraged her to continue. She promises that the next album she releases will be different because she wants to give it one last shot before possibly retiring from music.

In addition to Gomez’s new album, she has also talked about her music documentary My Mind & Me. The singer revealed that the idea for My Mind and Me came from reminiscing about a time when she was letting people into her life through her journal, people like the producers who worked on the song and knew her well from previous collaborations.

She also recalls telling them everything because she feared what they would think.

Gomez is not only the inspiration for My Mind and Me; her entire team took her story and turned it into something bigger than she imagined. She also expressed gratitude for these opportunities. The singer said, “It’s surreal to think it’s about to be released to everyone else who might feel the same way I did.”

Furthermore, Gomez’s My Mind & Me, an AppleTV+ documentary film, is featured on the soundtrack. The six-year documentary, which premieres Nov. 4 on AppleTV+, depicts the singer’s struggles with maintaining her mental health while at the pinnacle of her pop stardom.