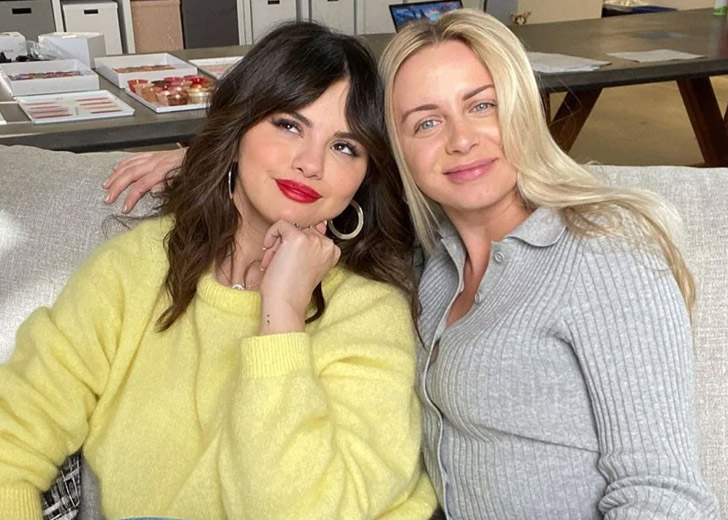 Many viewers believed that Stevens wanted to be there for Gomez at various points in the documentary, but one particular incident disproved that belief.

Although Selena Gomez is the focus of her new documentary My Mind & Me, her longtime friend Raquelle Stevens regularly appeared with her in the film. She even described Gomez’s most terrifying mental health incident, when the actress experienced psychosis in 2018.

Stevens has been friends with Gomez for more than ten years and has supported her through some of her scariest experiences, but now that the documentary has been out, Stevens is facing criticism from fans.

Gomez’s close friends were seen throughout the documentary, and a few of them have also been featured on her HBO show Selena + Chef. Although many viewers thought there were times in the documentary when Stevens wanted to be there for Gomez, one specific occurrence contradicted that theory.

People were upset over the situation, which is when Stevens and Gomez got into an argument. She was frequently traveling, had a busy job schedule, and had recently returned from Kenya at the moment.

The vocalist of ‘Lose You to Love Me’ was in the midst of a significant album promotion that included a considerable press tour with daily interviews in abundance. She was overwhelmed as her friend Stevens informed her that they had a birthday dinner to attend.

Gomez declined due to a music video shoot, which was fair given that she had just returned from Kenya and had traveled straight to London for a press tour. She was likely exhausted at the time.

“It’s a lot,” she replied to her buddy, and the friend remarked that she thought Gomez was whining about her job. Gomez then snapped at her, telling her that she wasn’t ungrateful or complaining and that she didn’t want Stevens to have that impression of her.

Raquelle Stevens with Selena Gomez at the set of Selena + Chef. (Source: raquellestevens/Instagram)

Stevens also thought that Gomez had been down a previous couple of days because she didn’t appear to be having fun, and Gomez responded, “What else do you want from me?” before walking away.

Fans are questioning the sincerity of Gomez’s friends, particularly her friend Stevens, in the wake of the publication of her documentary My Mind & Me. Fans of Gomez thought Stevens was not genuine and might be a secret hater.

After watching her documentary, many of her followers thought Stevens was a paid friend, and the singer needed better friends; as one of the fans tweeted, “Selena Gomez needs to get rid of Raquelle she is a horrible friend.”

Another admirer wrote, “Y’all idc about celebrities but selena gomez needs to be protected at all costs and she needs to get rid of Raquelle because shes a fake ass friend i can tell.”

Some hardcore fans of the singer even asserted that Stevens, Gomez’s longtime friend, is extremely envious of her and her success.

A Twitter handle under the username @elainaprossimo tweeted, “Am I the only person who thinks Selena Gomez’s best friend Raquelle is incredibly jealous of her.”

Can CBD Hemp Flower Help You Cope With Depression?