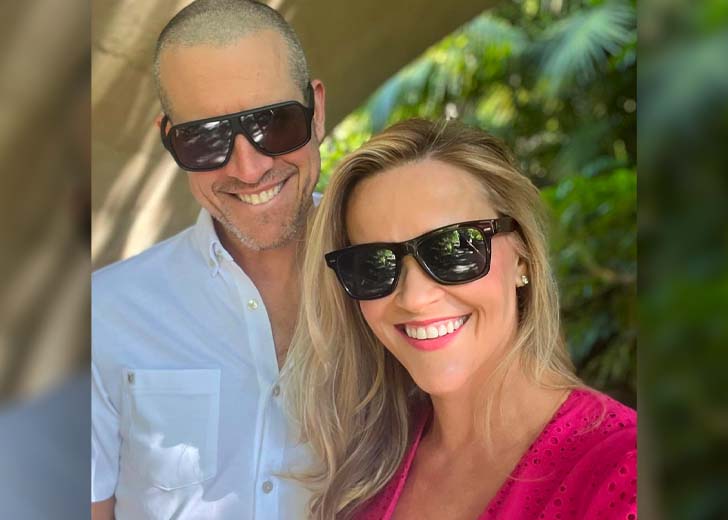 “Jim is hardly ever with her and it wasn’t always like that,” a source told RadarOnline.

Reese Witherspoon and Jim Toth have been leading separate lives after their 11th wedding anniversary, raising rumors of a possible divorce. RadarOnline exclusively uncovered that the pair have been living “separate lives.”

Toth “preferred a quieter existence” and to remain out of the spotlight, according to insiders, who added that the Sweet Home Alabama actress’ calendar was frequently packed with work and family obligations, which always kept her on the go.

According to the source, Toth wasn’t consistently with her, and that’s why their friends were also concerned that they had stopped putting the effort in.

The famous celebrity gossiper page Deuxmoi also responded when they were asked about Witherspoon’s possible divorce.

The followers asked, “Tea on Reese Witherspoon’s predicted divorce,” and Deuxmoi replied, “I think you saw this… no I haven’t heard anything,” with a screenshot of a story about their relationship from the RadarOnline outlet.

The Oscar winner opened up about her first encounter with Toth, whom she met at a friend’s house soon after her breakup with Jake Gyllenhaal, in a 2012 Elle interview. She remembered that it had just happened.

The young couple ignited romance rumors during a dinner date at Locanda Portofino in Santa Monica. A fellow diner told People that the duo spent over two hours at the famous Italian restaurant and were “extremely flirty throughout dinner.”

Following less than a year of romance, People confirmed their engagement. Walk the Line actress acknowledged in an interview with Elle in 2012 that she never imagined getting married again following her split from Ryan Phillipe.

In the presence of their loved ones and friends, Witherspoon and Toth exchanged vows on March 2011 at her estate in Ojai, California. She wore a custom Monique Lhuillier blush gown with a long tulle A-line skirt and a Chantilly lace corset bodice.

Ava Elizabeth Phillippe, the daughter of the Wild actor from her previous relationship with Phillippe, acted as maid of honor and wore a similar custom Lhuillier gown.

Before turning 36, Witherspoon announced she and her husband were expecting a child. A friend told People the couple was “thrilled” to be welcoming a child.

Witherspoon’s agent revealed the news of the pregnancy to the outlet. The spokesperson stated that the pair welcomed Tennessee James Toth into their family on September 27, 2012.

The couple celebrated 11 years of marriage this year. Witherspoon posted three photos of herself and Toth on Instagram in honor of their 11th wedding anniversary, along with the captions: “Happy Anniversary JT!! 11 years of adventures, love & laughter. “

Meghan Trainor and Chris Olsen Fake to Be Childhood Friends