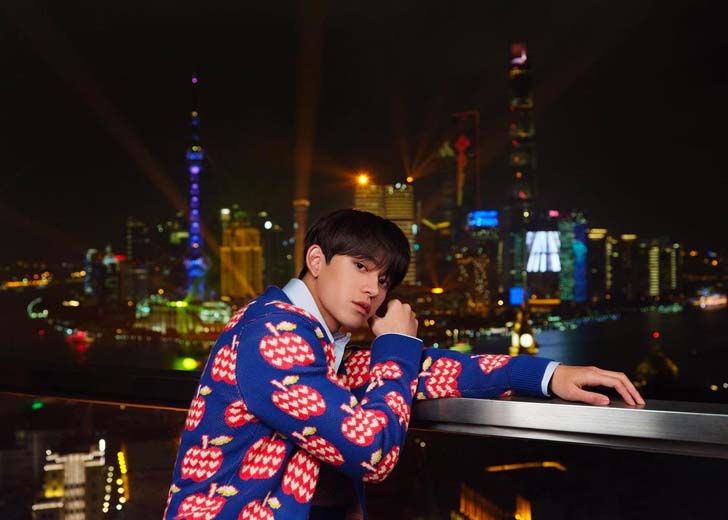 Lucas Wong took a break from music after being involved in a dating scandal involving fraud, money laundering, and gaslighting.

Wong returned to Instagram on August 28, nearly seven months after his last post. He recently posted the screenshot of the scene from OneRepublic’s I Ain’t Worried.

Despite being only a screenshot, the image has special significance for the fans who have been waiting a year to #ProtectLucas. After seeing the update, the OT23 fans were thrilled and nearly in tears.

The idol has been absent for more than a year, and many people think this is a sign that he will soon rejoin NCT. Fans also assumed that Wong was sending them a cryptic message.

Wong has missed several NCT dates during this time. The NCT 2021 album’s release, Universe, and SM Entertainment’s ongoing family concert took place without him in performance. Additionally, the duet Jalapeno, which he and bandmate Hendery were supposed to release in August last year, hasn’t been publicly released.

Moreover, his last post was on February 9, when he shared a black-and-white photo of what appeared to be sunset with no caption. It’s his first post since August 2021, when he posted a handwritten apology before going on hiatus.

Due to controversy, Wong was forced to pause his career as an idol. He was involved in a dating scandal involving fraud, money laundering, and gaslighting. Many women who claim to be his ex-girlfriends and are now exposing his wrongdoings have made all of these allegations.

Following the initial social media post, a Chinese internet user also expressed similar claims, asserting that the singer had been simultaneously cheating on both of them.

According to Korean media reports, a Korean girl accused Wong for the first time of gaslighting her on August 23 with remarks like “I don’t like that you’re too much like a fan.” She claimed that he even asked her not to be no longer a devotee of an idol.

Similarly, she explained her side of the story by claiming that he would consistently check into the hotel room she paid for, order room service, go to sleep, and then leave without saying “a single word of gratitude.”

He used to stay away as soon as he left because he felt uncomfortable. She went so far as to post a screenshot of her call history to support her claim that Lucas had tried to get in touch with her right after she kicked him out.

Moreover, Wong’s fans have stepped up to doubt these allegations and supporting documents, but the rapper took to Instagram to apologize for his improper behavior and announce his hiatus.

In a statement that he released, he said, “Lucas is deeply reflecting on having caused great pain and disappointment due to his wrong behavior, and the agency also feels responsible for our poor management of the artist.”