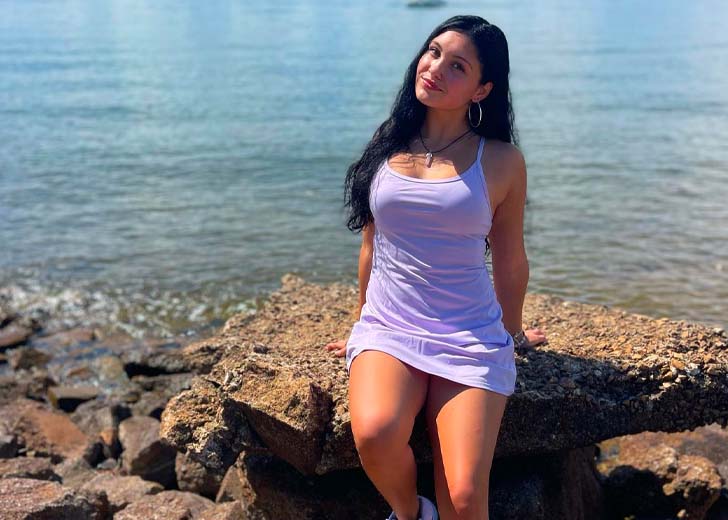 The death rumors surrounding Jayla Walton have made her a popular topic on social media.

Several unofficial sources stated that American actress and social media star Jayla Walton passed away at the age of 18.

Jayla is a hot topic on Twitter, Reddit, and other social media sites because of the death rumors surrounding her. Fans are speculating as to whether the well-known actress passed away or if the hoax and the bogus rumors were spread by pranksters.

Since October 15, 2022, the actress’ death has been the subject of speculations and news reports on social media. According to unnamed news sources, she died in a car accident.

The rumors regarding her death at the age of 18 first surfaced on TikTok. Many videos claimed that the actress died tragically and unexpectedly. Later, the word spread through various social media channels.

However, no reliable source has been cited to support their claims. No statements have been made by the Walton family either.

Euphoria actor Javon Walton’s sister Jayla is alive and doing well. On October 16, 2022, Javon made an official announcement that his sister was not dead.

He took it to Twitter and wrote, “Jayla its fine guys,” alongside a red heart emoji and also noted that the rumor regarding his sister’s death is “so pathetic.”

The same day the actress also posted a stunning picture of herself, proving that she is not dead and all the rumors are false.

The allegations of her passing were unquestionably false and disproved by her supporters. Contrary to the rumors, nobody who is close to or related to Jayla has publicly stated that she is dead and died in a car accident.

The actress uploaded a picture of herself on Instagram to dispel death rumors. Under the image, many of her fans commented to share their opinions regarding her death stories.

One of her followers wrote, “People out here saying she died plzzz.” Another comment read, “people are dumb ash they were saying you died.”

A fan tweeted, “somebody made up rumours about you dying it was all over tiktok , I don’t know why anyone would do that.”

Daelo Jin Walton, who portrayed the role of young Ashtray in Euphoria, also tweeted, “Nothing happened to Jayla, they were just rumors in very bad taste,” on October 16.

Who is Jayla Walton?

Jayla is one of the four children of a DJ and Jessica Walton. She is set to appear as Kelly in the movie 1-800-Hot-Nite, which will release in November 2022.

She will appear in several projects in 2023. She enjoys acting, socializing with friends, playing volleyball on the road, dancing, and working out.

Jayla has amassed over 1 million followers on Instagram and Tik Tok, which has helped her become a well-known influencer.

She is deeply committed to protecting the environment and making the world a better place by upholding diversity and equality.

Jayla lives with her family in Atlanta, Georgia, although she travels to Los Angeles frequently.