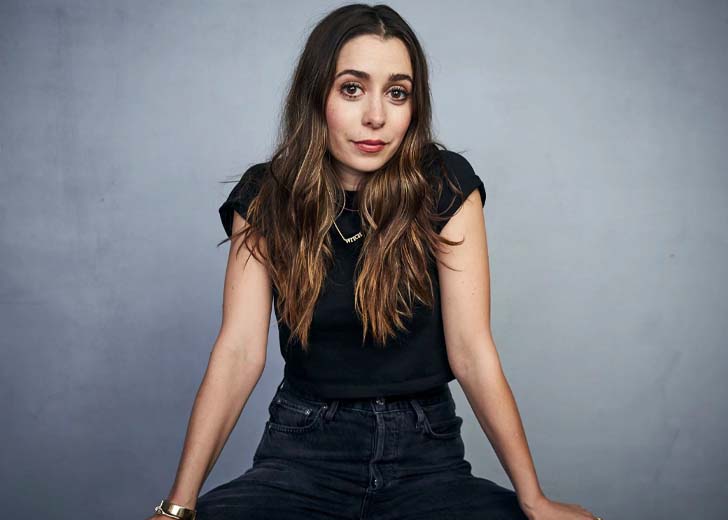 Fans were disappointed when Cristin Milioti played the role of Falcone instead of Crystal Reed.

Crystal Reed, who starred as Allison Argent on Teen Wolf from 2011 to 2014, has joined the Gotham team as Sofia Falcone on the hit Fox drama. But now, Cristin Milioti will join the cast of HBO Max’s upcoming The Batman spinoff series, The Penguin.

Milioti will play the role of Falcone, the daughter of Carmine Falcone, who was portrayed in the film by John Turturro. Falcone is a likable villain and is a complex character who can conceal her true motivations and feelings. Deep down, she is a vicious and cunning gangster. Falcone is fighting for control of the city with the Penguin.

Likewise, along with Milioti, Colin Farrell plays the title character in the show, a spinoff of Matt Reeves’ critically acclaimed film The Batman.

Milioti is the second actress to play the character in a live-action series, following Reed in Fox’s Gotham. The Penguin will also be Milioti’s second HBO Max film; she previously starred in the comedy series Made for Love, which was canceled in June after two seasons. Although there are few details about the show, many believe it will take place after the film’s events, with star Farrell recently confirming the opening scene. There is no official release date for The Penguin as of yet.

On the other hand, before Milioti, Reed portrayed Falcone in Gotham’s fourth season. The series was hugely popular among Batman fans and mainly received positive reviews from critics. Many viewers consider it one of the decade’s best superhero shows. Both critics and viewers praised Reed’s charismatic performance as Falcone.

Aside from Gotham, Reed is best known for her role as Allison Argent in Teen Wolf, a popular teen drama show. Reed’s other film and television credits are Swamp Thing, Ghostland, Too Late, and Crush, which made her well-known in the entertainment industry.

Fans have expressed their desire to see Crystal Reed play Falcone in ‘The Penguin.’ (Source: Twitter)

Now, fans were disappointed when Milioti played the role of Falcone instead of Reed. One fan even said that Reed was ”robbed.” Several fans took to Twitter to express their disappointment with Milioti’s casting as Falcone in the new The Batman spinoff, titled The Penguin. Many fans also expressed a desire to see Reed play the role.

One person tweeted, “I’m disappointed they didn’t bring Reed’s Falcone from Dotham, but I’ll see how she does,” while another said, “You’ll never be Crystal Reed.” Despite the disappointing tweet, some fans support the Milioti character, as one person said, “Kinda brave to try and redo the Falcone. I adore Cristin Milioti and am confident she will be fantastic, but I hope the creator recognizes that she is a difficult act to follow.”

With such high expectations for Milioti, it will be interesting to see how her performance in The Penguin turns out. Milioti has played various memorable characters in acclaimed shows and films, such as Martin Scorsese’s The Wolf of Wall Street and Max Barbakow’s Palm Springs. She most recently appeared in the HBO Max dark comedy series Made for Love in 2021 as the entrapped wife of a tech billionaire, from whom she flees.