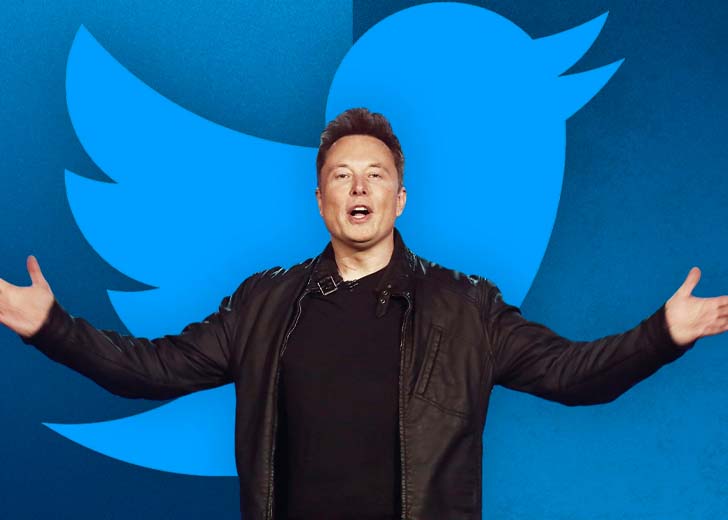 Elon Musk is not charging extra money for using they/them pronouns on Twitter.

Twitter has frozen some of its moderating tools a week after being purchased by its new owner Elon Musk, and it may change or eliminate policies pertaining to hate speech on the site, particularly misgendering and anti-transphobic rhetoric.

Since Musk acquired Twitter, there are reports that the owner would charge $16 for they/them pronouns in addition to the $8 monthly fee for remaining verified on Twitter, which is soon to be implemented. He has been very outspoken about a few adjustments that will be made to the platform.

Although there have been modifications, there have also been a number of rumors that have contributed to the spread of false information on the site.

Elon Musk is not charging for using They/Them pronouns

When a lot of people start chatting about something, humor can occasionally get lost in sentences. Sadly, one contributing element came along when it seemed like many individuals fell for deception.

However, the claims that Musk would charge more for the pronouns are false. The rumors surfaced when a famous podcaster Elijah Schaffer made a joke about how Musk will charge those who use they/them pronouns a sum of $16 or double the current rate.

Elijah Schaffer joking about having to pay extra for they/them pronouns. (Source: Twitter)

The podcaster tweeted, “@elonmusk says journalists with “they/them” pronouns in bio will pay a $16 monthly fee instead of the standard $8 for verification because “they” identify as multiple people.”

Many fans were in disbelief, while a few of them were sarcastic and replied to Schaffer’s tweet. A fan jokingly replied, “I would pay $24 if he retweeted this”.

Another follower responded, “Oh boy. NOT A SMART MOVE, Elon. Not very smart of you to go after the LBGTQ folks (and the people who love them). You might want to walk this one back.”

It is clear from Schaffer’s account that it is a running joke because his handle also reads, “$8 is $8,” alongside a pointing finger emoji pointing toward the blue checkmark. Sadly, only a few people understood the joke.

The allegations that you must pay $16 for they/them pronouns were inspired by Musk’s declaration that users will have to pay an $8 monthly fee in order to maintain their platform verification.

Many people criticized his choice, but the owner of the Tesla was eager to defend it. The rates for subscriptions, according to Musk, will be adjusted per nation proportionate to purchasing power parity.

In addition, he made a note of the fact that the monthly membership will be priced similarly to a Starbucks purchase.

Verified users will enjoy a few benefits in particular. According to Musk, verified users will be given preference in answers, mentions, and searches. This is carried out to ensure that the platform receives fewer spam communications.

Users will also have half as much advertising as other users while having the option to post lengthy films and audio on the platform freely.

Does Demetria McKinney Have a Husband or a Boyfriend? Inside Her Dating Life