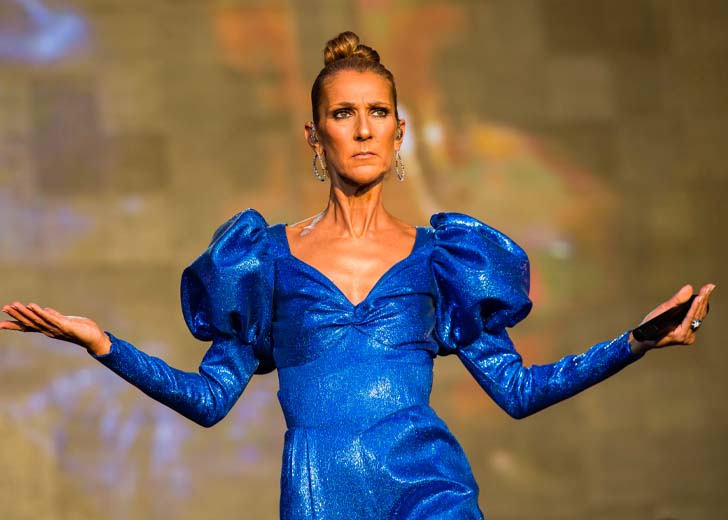 Read all the details!

Celine Dion is most likely to make a return to the new Resorts World Theatre after postponing her event due to health issues.

On July 28, 2022, an anonymous tipster told Deuxmoi that the Canadian singer would be making her come back to the stage around the end of this year.

In the tip, the source had written, “After 3 tour postponements due to Covid and now ill health, Celine’s team are apparently rewing up to announce she’ll be making her debut at Resorts World in Vegas before NYE.”

“Supposedly back at 95% health and ready to go back to performing ASAP – insiders in Vegas also been noting that she’s been back in full contact with the fashion houses for her show wardrobe,” they added.

In the end, the anonymous tipster mentioned that Dion has also been in contact with Law Roach, “who has become her stylist again.” Roach is a renowned American fashion stylist.

In October 2021, the best-selling Canadian recording artist was forced to postpone her event at the new Resorts World Theatre in Las Vegas due to her health issue. Before the postponement, her residency was set to start in November 2021, with dates through February 5, 2022.

When it was announced that the residency was postponed, there were no further updates on when the rescheduling would happen. At the time, Dion told Variety, “I’m heartbroken by this. My team and I have been working on our new show for the past eight months.”

“And to not be able to open this November saddens me beyond words. My partners at Resorts World Las Vegas and AEG have been working around the clock to get this brand-new state-of-the-art theatre ready, and it’s absolutely beautiful.”

“I feel so bad that I’m letting them down, and I’m especially sorry for disappointing all the fans who’ve been making their plans to come to Las Vegas. Now, I have to focus on getting better… I want to get through this as soon as I can,” the singer concluded.

This was Dion’s second postponement as the singer had already postponed the U.K. and European legs of her Courage World Tour. The tour started in September 2019, with Dion completing the first 52 shows before the pandemic affected it in March 2020.

All of these reschedulings were done primarily because of the rising threat of the COVID-19 pandemic in Europe. In January 2022, the best-selling French-language artist canceled the remaining events of the 2022 North American dates.

The reason for the cancelation was her recovery from “severe and persistent muscle spasms.” Finally, on April 29, 2022, the European stretch was again rescheduled to February 24 through October 4, 2023, citing health issues as the main reason.

While announcing the third rescheduling for the European tour, Dion posted a video on Instagram where she said, “Well, here we are again, and I’m so sorry we have to change our tour plans for Europe one more time.”

“First, we had to move the shows because of the pandemic, now it’s my health issues causing us to postpone some shows and unfortunately we have to cancel some too. I’m doing a little better…but I’m still experiencing some spasms.”

As she went on, Dion mentioned that she needs to be in top shape when she is on stage, and while she can’t wait, she is yet to reach that top shape. In the end, she said that she is doing everything to get back to the level and deliver the best performance that her fans deserve.