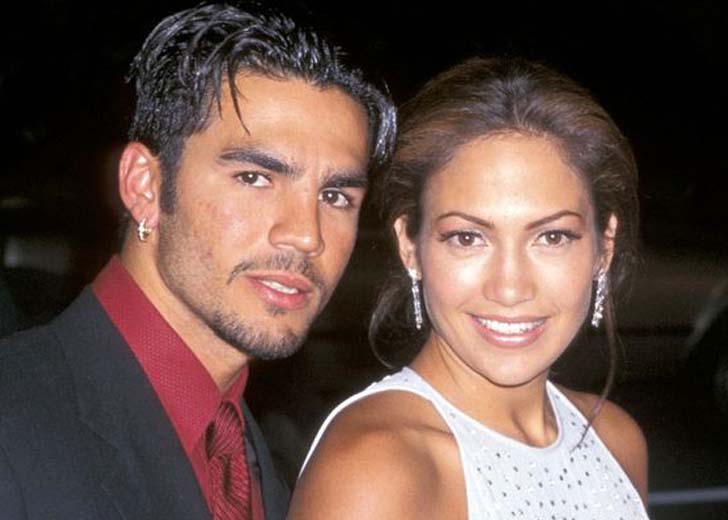 Lopez’s first husband said, “I wish her and Ben the best,” before adding that he was “not convinced it will last.”

Jennifer Lynn Lopez, one of the greatest artists of all time, has been married four times so far — and Ojani Noa was the first lucky man to have tied the knot with her.

Jennifer Lopez, also known as J.Lo, is a famous American singer and dancer as well as an actress who is mostly known for her songs and music. Her album J to tha L–O! The Remixes was acknowledged by the Guinness World Record as the first number one remix album in the U.S.

Cut to the chase — Noa, the first husband of the singer, is an actor, presenter, and fitness lover. His acting work can be seen in Rappin-n-Rhyming, No Mercy and Telemundo: Un nuevo Dia.

As mentioned, Noa was the first husband of Lopez but things ended soon after a year of marriage due to various reasons.

Noa met J.Lo at Gloria Estefan’s Cuban restaurant, in Miami where he worked as a dishwasher. “I had no idea who she was. Our eyes glanced at each other and I thought she was the most beautiful woman I had ever seen,” he said.

The next night Lopez came to the restaurant again and while he was going to serve French fries to another customer, she said, “Oh my god, those look yummy.” So, he handed the fries without saying a word.

Noa, after 6 months of togetherness, finally decided to propose to her. The couple eventually decided to have their wedding in February 1997 in Miami.

But soon after getting married, things started to go downhill. The problem started to arise between them when J.Lo got busy with her career. Noa said he lost 40lb from all the stress as he fought to save his marriage.

Where Is Ojani Noa Now?

Lopez’s first husband Noa works as a personal trainer and lives in Florida now. When Noa was in his 22, he fled from Cuba to Florida illegally with his six friends on an inflatable boat.

Further, he now lives a happy life away from all the Hollywood drama and spotlight. He is a fitness lover, as we can see from his Instagram profile. He loves going to the gym and posts numerous pictures of him exercising in the gym.

He surprisingly also has an OnlyFans page. He has added his OnlyFans link in the bio of his Instagram page.

Lopez and actor Ben Affleck tied the knot in Las Vegas on July 16, 2022, after calling off their first wedding. She was previously in a relationship with Affleck from mid-2002 to 2004 and also decided to get engaged, but due to various reasons, they ended the engagement in January 2004.

But it seems like the diva’s first husband, Ojani Noa, is not convinced that her wedding to actor Affleck will last forever.

Speaking with Daily Mail, Lopez’s first husband said, “I wish her and Ben the best,” before adding that he was “not convinced it will last.”

He went on to explain himself, saying, “Jen loves being in love but she’s been engaged six times. Ben is husband No. 4.”

“I was husband No. 1 and she told me I was the love of her life. When we lay in bed on our wedding night, she said we would be together forever.”