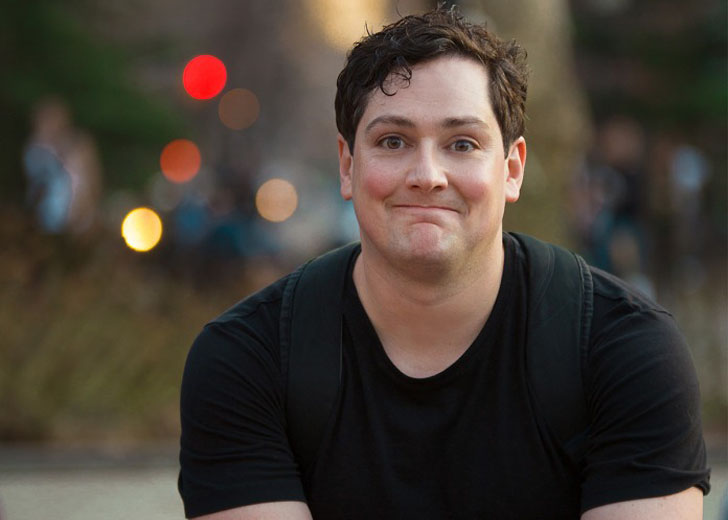 American stand-up comedian Joe Machi has faced substantial judgment from fans worldwide because of his unusual voice and demeanor. Some fans are even convinced that the talented comedian is indeed a she-man.

How true are these rumors? Is Machi indeed transgender? Find out below!

Machi Told His Parents He Is Gay

In a YouTube video uploaded on March 20, 2019, Machi unveiled how he confessed to his parents he is gay.

However, it was later revealed that this was more of a stunt to see his parent’s reaction to the news.

As per the same video, Machi’s gay friend once told him that he [Machi] could never understand the feeling of confessing about gay sexuality to his parents.

Machi argued that he could because one doesn’t necessarily need to be gay to confess it.

Machi continued that he told his parents he was gay. Later, he came clean to his parents and recanted his words. His father responded that perhaps he [Machi] was right the first time and gay after all.

Fans Think He Is a Transgender

This Week at the Comedy Cellar‘s cast has been facing transgender ridicule for quite some time now—some of his fans are very supportive, and some are neutral regarding his sexuality.

Nevertheless, people do seem to have made up their minds and believe that Machi is transgender.

Machi Jokes About Being Mistaken for a Woman

Because of his high-pitched voice and baffling appearance, the famed stand-up comedian is considered a transgender person.

However, there is no factual proof or statement from Machi’s side to buttress this allegation.

But the comedian has often admitted to being confused for a woman on several occasions, including in Jimmy Fallon’s The Tonight Show.

In another event, while performing stand-up, Marchi shared a funny incident where he was thought to be a female by a stranger.

The stranger thought so after hearing Machi’s voice on the microphone. Later, when Machi met the stranger in person, he was yet again mistaken as the comedian was referred to as “ma’am” by the same stranger.

He also recalled passing through a similarly awkward situation when he visited Disney World a few years ago. In that incident, Machi was acknowledged as “the meanest pregnant lady ever” by a child.