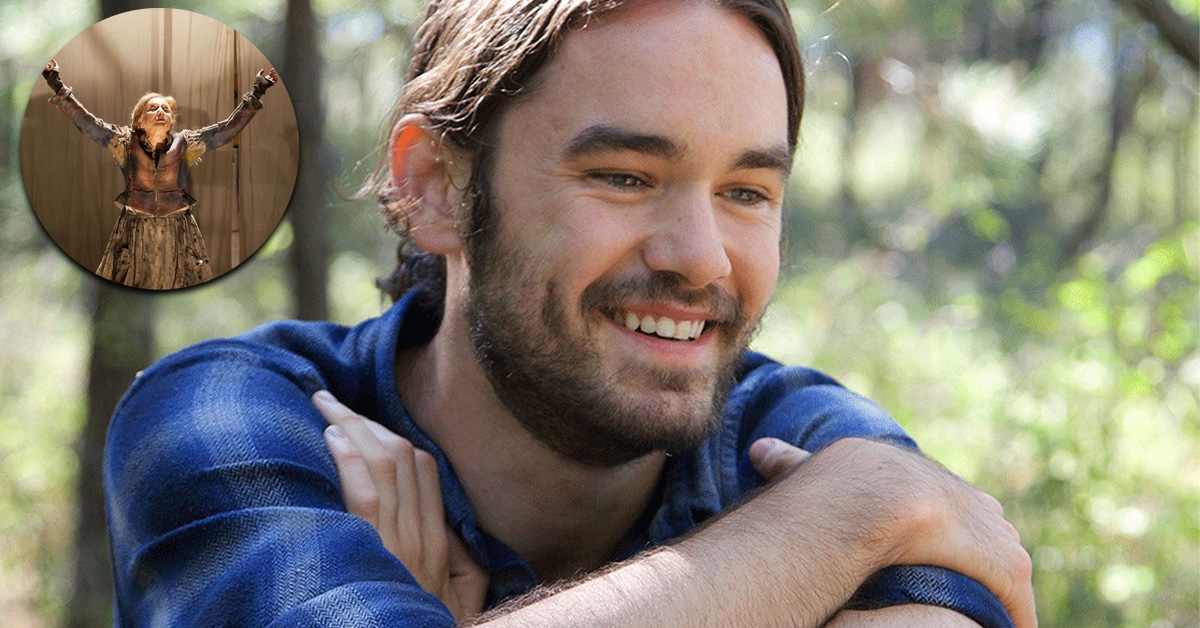 The death of much-respected actress and activist Olympia Dukakis has struck at the core of the entertainment industry and saddened many who looked up to her as their inspiration.

One of them is Casey Thomas Brown, a popular comedian, actor, and writer, who expressed through his Instagram post that he owed so much of his career and love for acting to departed legend from an early age.

After the death of Dukakis, on May 1, 2021, Brown took to his social media to grief her death and express how dearly he admired her.

The comedian shared that when he was sixteen years old, the Moonstruck actress had visited his hometown, Montana, to play Prospera in The Tempest, and Brown felt honored, as he had served as her personal assistant in that event.

He wrote, “The summer was spent studying Shakespeare, running lines, making Greek turkey meatballs together and her teaching me so much about acting and caring.”

He further expressed his experience and observation from the time he spent with her. He felt that she was a deep thinker with “a sly wit” and a beautiful laugh. He also felt smitten and lucky to learn from her about her feminist and badass approach.

I was so smitten and lucky to learn from her and be in proximity to her ferocious power.

Besides that, Brown shared how he and Dukakis would meet at her favorite Starbucks in New York, where they used to have dry soy cappuccinos. They also talked about life and theater and the importance of “intelligence, intention, and letting the emotion come.”

Because of those reasons, the Comedian saw her as “an incredible mentor, a sage and powerhouse, and a true friend.”

In the last lines of his post, he shared that he would miss her dearly. “I’ve never seen anyone like her on stage and will miss her dearly,” he said.

One of their most popular videos or skit was when they announced that they were getting married online — but that was only a plan to entertain their audiences. Otherwise, Brown is not married as of yet, and he is gay.

Brown has also acted in movies and TV shows such as Tell Me a Story, The Kominsky Method, Criminal Minds, and The Last Rampage.

Is 'The 100' Star Chuku Modu Married to Wife? Into His Bio, Personal Life & Net Worth