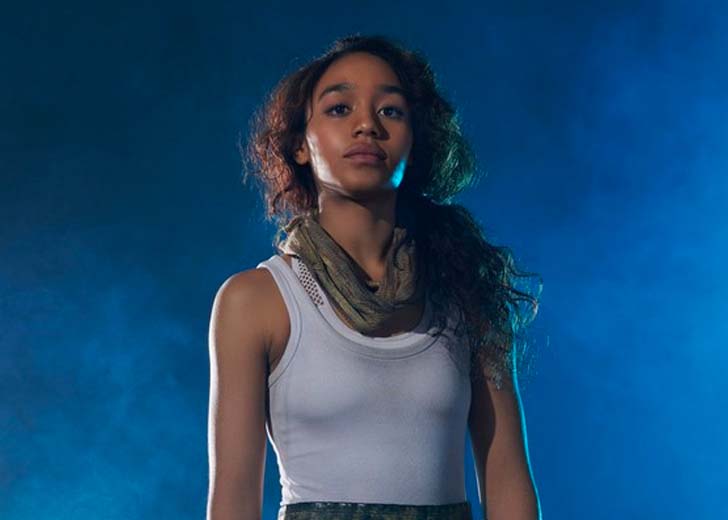 All about ‘House of the Dragon’ actress Savannah Steyn.

Savannah Steyn is a British actress known for her role as Ash Harper in Sky’s Intergalactic. She is also famous for her work in the series The Tunnel and A Discovery of Witches and a horror movie titled Crawl.

Steyn’s latest work is Leana Velaryon, a recurring role in the television series House of the Dragon, a prequel to Game of Thrones. Since the prequel was released, she has been the subject of a conversation among Game of Thrones fans.

She starred as a young Laena Velaryon, daughter of Corlys Velaryon and Rhaenys Targaryen, in the series alongside numerous famous personalities like Nanna Blondell, Sian Brooke, Ryan Corr, Anthony Flanagan, Jefferson Hall, and many more.

The series’s first season premiered on August 21, 2022, with ten episodes.

Everything you need to know about Savannah Steyn

Steyn was born in 2000 and raised in South London, as per internet sources. She received acting training from The Brit School and went to the Guildhall School of Music and Drama afterward.

Her IMDb profile states that she is 5 feet and 5 inches tall.

Her professional career started when she landed the lead role of Ash Harper in the 2021 TV series Intergalactic. Further, she began gaining fame for her role as Kayla in the series The Tunnel.

Even though Steyn is new to the entertainment world, according to the tvovermind, she did some of her stunts by herself in Intergalactic. She admitted she was initially nervous but eventually got the hang of everything.

Similarly, she starred in the TV series Wannabe as Chantal, played the role of a waitress in A Discovery of Witches, and Leanne in Mister Winner. Steyn also has done advertisements for some very well-known companies like Amazon, Credit Karma, Nike, and Facebook.

Does Savannah Steyn have a boyfriend?

It seems like the actress is single at the moment as she has not shared any information regarding her relationship status with the media.

There might be several reasons why the actress might be single, but one of the main reasons might be she wants to focus on her career first. But she might also be in a relationship but keeping it a secret.

As soon as the fans knew that Intergalactic’s star, Steyn, would play Laena Velaryon in the series House of the Dragon, many of them were happy and shared their opinions about her.

One of the fans said, “She is stunning,” while another commented, “She is gorgeous.”

“She is so wholesome and cute. I thought she looked much older in the trailer. Maybe the costume ages her. I did not even realize,” wrote the third fan.