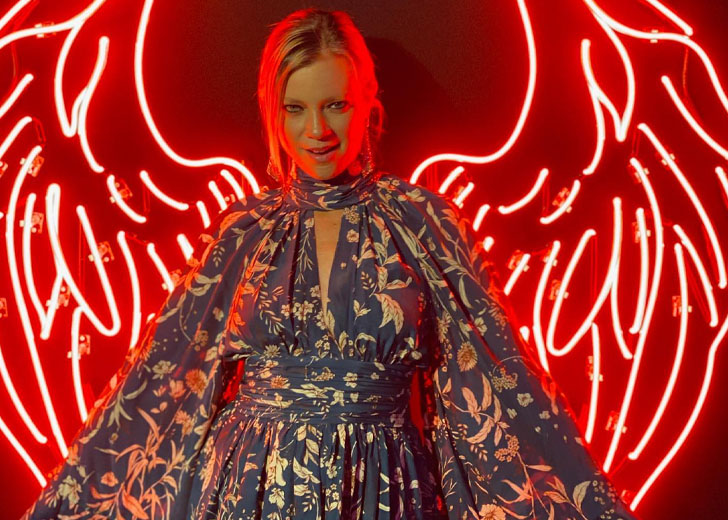 Everything you need to know about Amy Smart’s earnings!

Amy Smart is a talented American actress who initially started her career via modeling in Italy. She did gain some limelight through modeling, but it didn’t put her name in the spotlight as much as her acting career did.

As an actress, she first gained widespread fame after portraying the role of Julie Harbor in the teen drama Varsity Blues. This was later followed by her amazing performances in movies and TV shows such as Felicity, Road Trip, Rat Race, and The Butterfly Effect.

As for now, she is all set to star as the female lead in the upcoming movie titled Tyson’s Run, starring Major Dodson. In it, she plays the role of Eloise. The film was released in select theaters on March 4, 2022, and has a theatrical release on March 11, 2022, in the United States.

How much is Amy Smart’s net worth?

The 45-year-old Los Angeles native actress has been a part of several movies to date. Smart’s IMDb profile has credited her with 84 acting credits, including three upcoming films.

Considering all that she has done in the entertainment industry, it must be sure that she has been earning a good sum and can make a healthy living for herself. So, what is her net worth?

According to several trusted outlets, including Celebrity Net Worth, Smart has garnered a hefty net worth. To put it in numbers, she has an estimated net worth of $8 million.

Born on March 26, 1976, in Los Angeles, California, as Amy Lysle Smart, the actress was raised in Topanga Canyon by her father – John Boden Smart – and mother Judy Lysle (née Carrington).

Her mother used to work at a museum, and her father worked as a salesman. Though her parents weren’t related to the entertainment industry, she was interested in the field from an early age.

Amy Smart with her mother and daughter on National Daughter’s Day (Photo: Instagram)

Initially, she studied and learned ballet for around ten years. Simultaneously, she graduated from Palisades Charter High School. Later, she moved to Milan, Italy, and started doing modeling.

But, her career path changed when she met Ali Larter, a fellow model. As per Larter, she and Smart “became instant friends,” and they eventually moved back to Los Angeles to take acting classes together.

In 1993, Smart appeared on a screen for the first time when she performed as an extra in the short music video of The Lemonheads’ It’s About Time.

Three years later, she made her TV debut by playing a small role in the mini-series, Seduced by Madness: The Diane Borchardt Story. In the same year, she appeared as Dee in the TV movie Her Costly Affair and Queenie in the short movie A & P.

After that, she made her appearance in several small and big screen roles until her breakthrough role in 1999’s Varsity Blues. And as mentioned earlier, she played in many more acting projects afterward.

Similarly, some of her gigs from 2011 to 2020 are House of the Rising Sun, 12 Dates of Christmas, Shameless, Break Point, The Single Moms Club, Justified, Run for Your Life, Apple of My Eye, Avengers of Justice: Farce Wars, The 100 Candles Game, and Stargirl.

In 2021, she portrayed the role of Kim in the movie 13 Minutes and reprised her role as Barbara Whitmore in the second season of the 2020 television show Stargirl.

Smart currently has three upcoming movies titled Tyson’s Run, On Sacred Ground, and Rally Caps. The first two are to be released in 2022, whereas the last one is in the post-production phase.

How Adult Learners Can Boost Their Cognitive Function