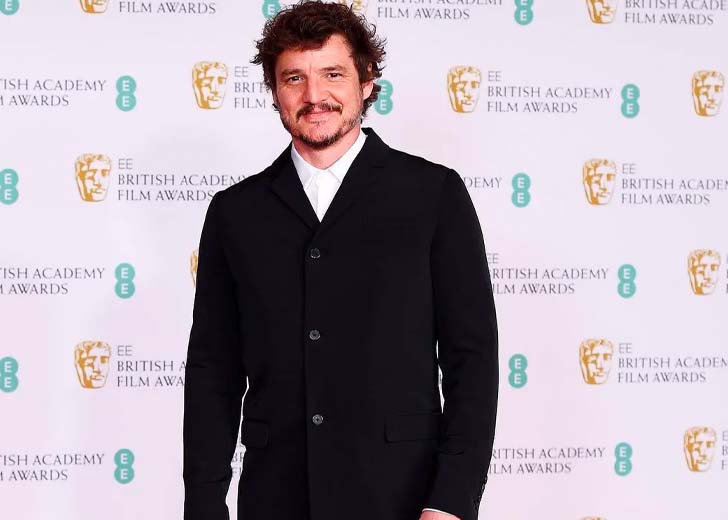 Pedro Pascal has agreed to star as a gay man in the upcoming movie Strange Way of Life.

He is a Chilean-born actor who was raised in the United States. He began his career appearing in small roles on various television shows before eventually finding his breakthrough role as Oberyn Martell on Game of Thrones.

In addition, he is renowned for his roles as Javier Pea in Netflix’s biographical crime thriller Narcos and the title character in a Disney+ Star Wars series, The Mandalorian.

Because of his popularity, fans have also been interested in his personal life. And the most frequently asked question is, “Is Pedro Pascal gay?”

So, let’s discuss the actor’s sexuality and relationship details here!

Playing a gay character in ‘Strange Way of Life’ — But is Pedro Pascal gay in real?

In real life, the actor is not gay. Pascal, on the other hand, has been a vocal supporter of LGBTQ rights and equality.

He has also posted various things in support of the community on his various social media accounts. For instance, in an Instagram post, he expressed his support for his sister’s disclosure as a transgender person.

“Mi hermana,” he wrote on Instagram, “mi corazón, nuestra Lux.” In English, the sweet message translates to, “My sister, my heart, our Lux.”

The film, which also stars Ethan Hawke, is led by filmmaker Pedro Almodóvar, who class it his “answer to ‘Brokeback Mountain.'” The latter film, released in 2005, followed the romance between two cowboys in ‘60s Wyoming.

In an interview with IndieWire, the director revealed further details of his new Western project, in which Pascal and Hawke play gay, middle-aged gunslingers. He added there would be a showdown between them, but the story is very intimate.

When asked if it could be romantic, Almodóvar teased, “You can guess, masculinity is one of the film’s subjects.”

Does Pedro Pascal have a wife?

Pascal prefers some privacy in his romantic life — hence it is unknown if he is married to a wife. But his name has been linked to several female celebrities in recent years.

For example, his relationship with Game of Thrones co-star Lena Headey was one of the most talked-about in his life. Several photos of the couple spending quality time together surfaced on the internet, too.

However, neither of them has publicly denied or admitted to dating.

In addition, there were reports that Pedro and his best friend Sarah Paulson were dating. They were seen together on several occasions.

They met as teenagers in New York City, so it’s no surprise that they frequently accompany each other on the red carpet. Despite the romance rumors, the two are just friends.

Paulson is currently engaged to Holland Taylor, with whom she has been linked since 2015.

Similarly, Pascal dated actress Maria Dizzia in 1990. He was then rumored to be dating The Mentalist co-star Robin Tunney.

JayDaYoungan's Killers Being Investigated after His Death in a Shooting Incident