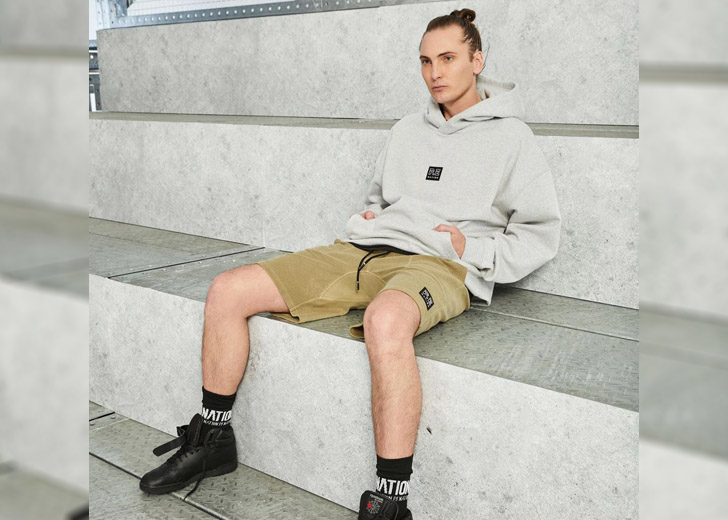 Eamon Farren is a rising Australian actor who is presently in the spotlight for his role in the Netflix hit series titled The Witcher. In the series, he portrays the role of Cahir and has appeared in 11 episodes over two seasons.

In addition, he has gained fame for his performances in movies and TV shows such as X, Chained, Carlotta, Twin Peaks, Winchester, Harmony, The ABC Murders, and others.

For his role as Danny / Ava in Carlotta, he even won an AACTA Award for Best Guest or Supporting Actor in a Television Drama.

Is Eamon Farren Married to a Wife?

As of this writing, there have been no reports of the Queensland, Australia native actor sharing the wedding vows with a significant other. So, it’s fair to say that Farren hasn’t been married and doesn’t have a wife.

Since he has come into the limelight, his fans have been wondering whether Farren has a girlfriend or he is single.

To answer that question, the relationship status of The Dig star is presently unknown. He remains quite private when revealing details of his romantic life, either in interviews or via his social media.

Speaking of his social media, he isn’t an avid social media user. For instance, he opened his Instagram handle back in 2013 and has only posted 45 times, as of this writing. He has only shared pictures of his professional life or alongside his co-stars and friends.

Additionally, there is no slight hint of the ladies on his social media gallery being his girlfriend, and he also hasn’t labeled them as such. So, it’s fair to say that he doesn’t like sharing personal things on social media.

Considering all of that, there is one possibility that Farren might be relishing his singlehood and is yet to find someone. On the other hand, it’s also possible that he has a partner and is enjoying his private relationship.

Whatever the case might be, it cannot be fully confirmed unless the actor himself reveals something about his personal life.

Just like his present relationship details, little to no information is found about the 36-year-old Farren’s past dating life.

It looks like he has always kept his love life away from the media and the public or is yet to find a partner with whom he can flaunt pictures.

Nonetheless, there was one instance when he was linked with a fellow Australian actress Yael Stone. On January 30, 2015, Farren had shared a picture with Stone from their appearance at the AACTA Awards show.

In the selfie that the actor took, he could be seen kissing the cheeks of the actress. Captioning the picture, he wrote “this one.” Thus, it sparked rumors of them possibly dating each other.

However, the speculations were shut down a little when Stone went on to drop a comment saying, “My dear friend. I love you. No matter how dressed up we are you just can’t hide the dilth. X.”

The talks were further shut down after people realized that Stone was a married woman. She was married to her now-former husband, Dan Spielman, from 2012 to 2016. She is presently dating Jack Manning Bancroft, with whom she has a daughter named Pemau Stone Bancroft.