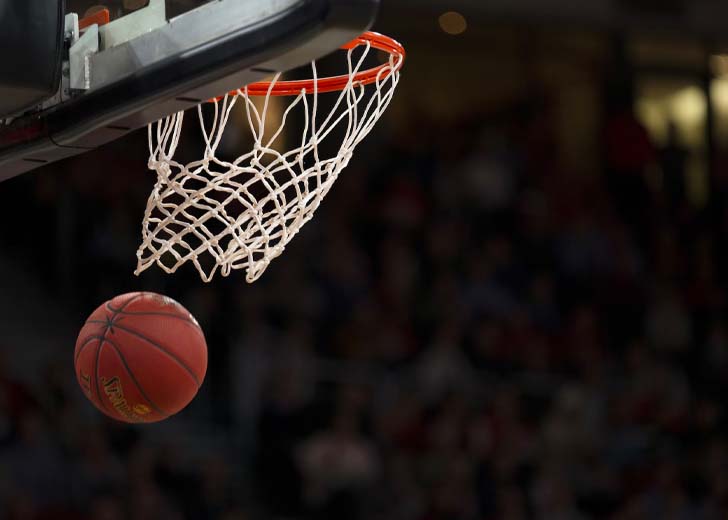 As the world’s top basketball league, the NBA has the most elite players on the planet.

As this year’s NBA season gets underway, many fans have wondered what their favorite sports stars do over the summer. With 82 games plus the playoffs, NBA seasons are long. So, it’s not surprising many players look forward to taking a well-deserved break during the offseason.

However, they can’t rest on their laurels for too long; otherwise, they won’t be in shape when it’s time to play again. While everyone organizes their time according to their needs, there are a few things these professional players have in common. With that in mind, we’ve compiled this list of things NBA players do during the offseason.

Basketball fans can never get enough of their favorite sport, and the NBA Summer League ensures they can still get their fix during a good portion of the offseason. It’s the stage where rookies and the NBA’s youngest stars get a chance to shine. Playing in the Summer League doesn’t guarantee players a spot on a regular roster; however, it gives teams an opportunity to evaluate new talent.

Fans can get an idea of how players will perform in the regular season by watching these games, as well as how their teams may stack up against the competition. If they pay close attention, they may be able to judge whether certain players will add the depth a team needs to make it to the playoffs in the upcoming season, which could help them decide which teams to wager on. Betting is a way many basketball enthusiasts participate in the sport from afar. Websites like OddsChecker list many top sportsbooks that offer free bets to new customers, giving them a chance to learn the ropes and get a taste of the action.

Watching the league’s newest players during the summer also lets fans assess how their favorite teams’ lineups may shape up in the regular season. For players, participating in the Summer League takes up a lot of time, with most spending three to four hours a day practicing their skills, including shooting, ball-handling, and finishing moves.

As the world’s top basketball league, the NBA has the most elite players on the planet. While many followers of the sport think veteran players have it all worked out and already know how to succeed, the truth is a bit more complex. Players know they must put in a significant amount of work during the offseason if they hope to remain competitive.

Veterans are already used to playing basketball at the highest level and understand the hard work involved in competing in the NBA. That’s why many players with years of experience under their belt seek courses that can help them perfect moves they’ve spent time working on or enable them to learn a new skill.

They often go to clinics to get help from experts who build personalized training programs which allow them to improve on weaknesses in their game. Even players like Lebron James put in significant work during the offseason to prepare for the regular season.

As some of the hardest-working athletes in the world, most can agree NBA players deserve to go on vacation when the season ends. Although they dedicate a lot of time to training during the offseason, most players also take some time to get away from it all. The majority of them will take a few weeks off when the regular season wraps up.

Traveling abroad to places like Paris, Venice, and Cabo San Lucas is at the top of many NBA stars’ lists. If you’ve watched the playoffs, you’re familiar with the running joke about players going to Cancun when their team gets eliminated. While that may be an exaggeration, most players do end up on the beach somewhere for at least a few days during the summer. They usually choose exclusive destinations in an attempt to disconnect and escape the crowds.

Kevin Durant, Donovan Mitchell, Andre Drummon, and Trae Young are just a few NBA players well-known for their love of video games. Gaming provides an escape for these athletes, just like it does for everyday people. Whether playing NBA 2K or Fortnite, gaming is a favorite pastime for many players, and they get to indulge in their hobby during the summer months.