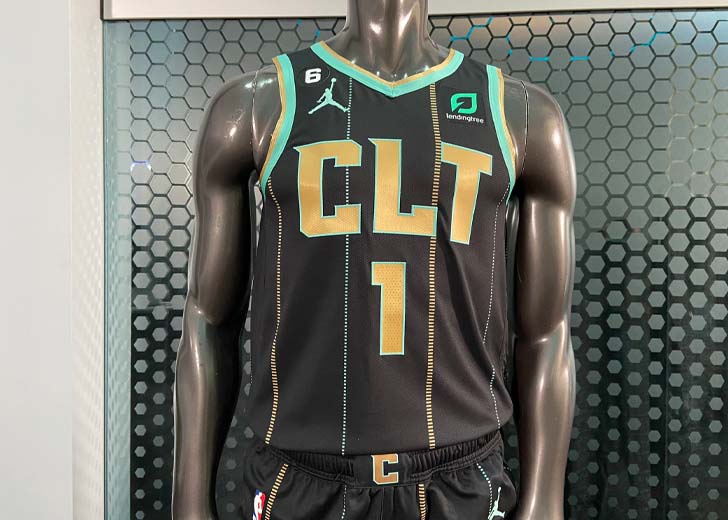 Charlotte Hornets will finally wear CLT on their jerseys instead of CHA.

The Charlotte Hornets unveiled their brand-new CLT jerseys on Thursday, November 10, 2022. And it didn’t take long for the internet to lambaste the team with sophomoric sexual jokes.

Social media, especially Twitter, erupted at the sight of the front of the uniforms, giddily giggling over the fact that at a quick first glance, the “CLT” could look like the slang term for a part of a woman’s anatomy.

“I’m ordering mine custom w/ ‘Found It’ on the name plate,” one fan wrote.

Another chimed, “A CLT vs Cream City game would’ve been legendary.”

Moreover, the NBA org., though, clearly was proud of the kits nonetheless, explaining the “CLT” is actually an abbreviation used throughout their home city — including by Charlotte’s own airport.

It is the first time the Hornets will use the abbreviation on their unis — on previous alternate jerseys, they had stitched “CHA” on them.

Charlotte says the jerseys will be worn for 10 home games and nine away games.