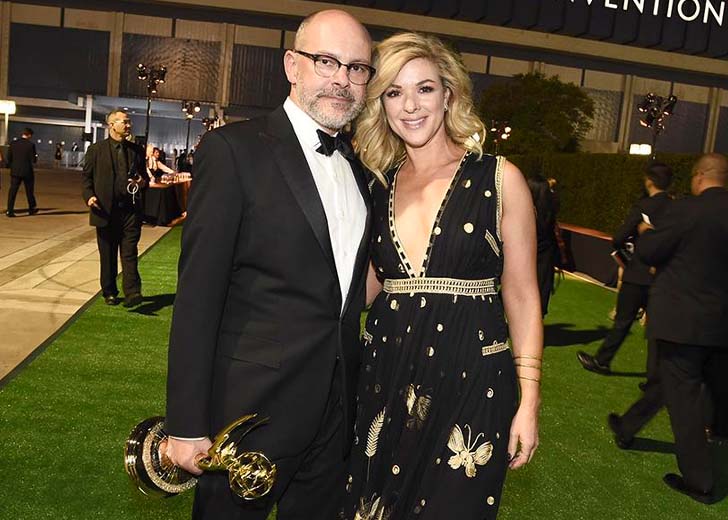 American actor and comedian Rob Corddry exchanged rings with Sandra Corddry in 2002, and they have been together since. As of 2022, it has already been two decades since the couple got married.

Even though Sandra has remained away from the spotlight, her husband often flaunts her and her two beautiful daughters on his social media.

Rob Corddry and Sandra Corddry have been married since 2002

The recipient of four Primetime Emmy Awards has been married to his wife Sandra since 2002. They did, however, have a secretive wedding surrounded by their close family and friends.

No pictures of their wedding ceremony have ever been made public. They really enjoy keeping things low-key.

Rob’s wife, Sandra, has mainly remained private despite his enormous success, yet he frequently shares funny jokes and comedy created by her and their girls.

Rob Corddry and Sandra Corddry are the parents of two children

The former Daily Show correspondent and his wife Sandra are the proud parents of their children, both daughters. In July 2006, they welcomed Sloane Sullivan Corddry into the world.

Sloane was born in New York City and weighed about 7lbs. 2oz. Rob’s representative said, “She is showing signs of early genius. The family is happy, healthy and hungry,” to People at the time.

The comedian and Sandra later had their second child in November 2008. Their younger daughter was given the name Marlo Stevenson Corddry.

Two months prior to the birth of his daughter, the actor made jokes about name options. He told People, “We have a short list of names that we are considering.”

The creator and star of Childrens Hospital revealed that his first child was quite keen on the name ‘Freeka’ and also liked the name ‘Laura Berkner,’ but stated that it sounded weird in front of the surname.

Rob’s youngest child is developing into a superb guitarist. She performed Joe Satriani’s masterpiece just at the age of 8, which was shared by his father.

The 51 years old comedian enjoys tweeting even though Sandra is not a social media user. He particularly likes to tweet humorous exchanges and jokes about his wife.

He can be seen sharing witty humor and jokes made by his wife Sandra and his eldest daughter Sloane on his Twitter.

And after reading those jokes, it was evident that CBS’ The Unicorn’s actor does not always take a backseat when it comes to having clever humor.

In July 2020, Rob tweeted a witty pun from his daughter: “My 14 year old: Hey Daddy.. If I am ever turned into a dog but still have a human brain, I am going to go up to a bunch of random people, and I won’t say ‘woof woof’ like they would expect. I am gonna say ‘Leedleleedleleedle!'”