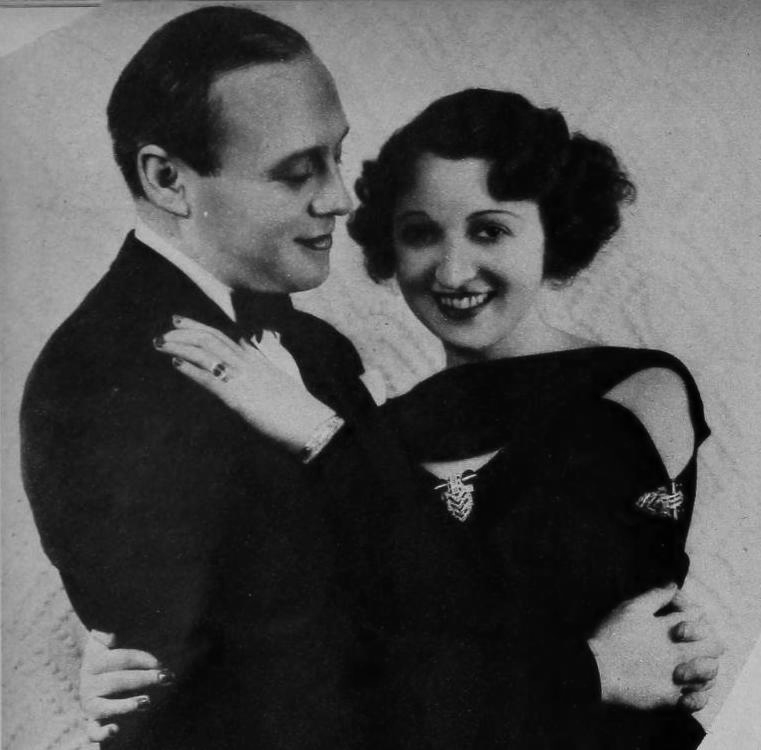 All about Jack Benny’s married life with Mary Livingston.

Late comedian and radio and television celebrity Jack Benny married Mary Livingston, a radio comedienne, in 1927, and they had been together for over four decades until he died of pancreatic cancer at 80.

Benny was an American entertainer who used to play violin on the vaudeville circuit before he became one the leading entertainers of the twentieth century with a prevalent comedic career in radio, television, and film.

He was renowned for his comedic timing and his capacity to make people laugh with just a or with long pause or a single expression, such as his signature exasperated summation, “Well!”.

His radio and television shows were popular, which ran from 1932 until his passing in 1974, and had a significant impact on the sitcom subgenre.

Benny’s wife, Livingstone, at the time of their first encounter, was 12 years old, and the former was dating her elder sister. They reunited when Livingstone, 17 at the time, and her family visited California, Los Angeles, while he was in the same town for a show.

But after going on regular dates for two weeks, they parted ways, only to get back together two years later, in 1927. The couple allegedly started dating when Livingstone worked as a lingerie salesgirl at May Company department shop in downtown Los Angeles.

The American entertainer invited her along to keep him company when he accepted an invitation to go on a double date from a buddy who had wed her sister, Babe.

The chemistry between them was strong this time, and the late comedian eventually asked for a second date with her. She initially declined him since she was seeing another man, but he persisted.

He was said to buy so much women’s hosiery from her at the May Company that he helped her break sales records. He also frequently contacted her when traveling and visited her every day.

One week after he proposed, they got married at the Clayton Hotel in Waukegan, Illinois on January 14, 1927.

Livingstone joined The Jack Benny Program as a regular cast member in 1932 when NBC offered Benny a place on their network. She remained with the program until she departed from the entertainment industry in 1960.

After writing a biography of her husband, she died on June 30, 1983, from heart disease at her home in Holmby Hills five days after her 78th birthday.

Jack Benny and Mary Livingstone adopted a child in 1934

The comedian pair adopted a two-week-old girl in 1934, whom they named Joanie. Joanie, in her late 80s, has vivid memories and still “absolutely” adores her father.

She said, “He was a truly nice man,” to Closer Weekly. She also mentioned that her dad’s friend Abbe Lane had remarked that although she had worked with many comedians, who were insane, Benny was the best.

Joanie added, “I’m not sure whether I came in first or second, but I think the show came first. That was fine. We were actually very close because my mother didn’t like to do out much so I went with my dad to all the baseball games,” to the outlet.

Her father, according to Joanie, was a celebrity who rarely lost his anger and enjoyed interacting with fans wherever he went. “He loved signing autographs. He loved being famous,” she recalled.

The Jack Benny Program’s numerous on-screen antics had his viewers the misconception that he was gay.

People might have discovered that he wasn’t gay through his own social media posts or by closely following whoever he was dating if the 1960s had modern social media breakthroughs like today.

However, because viewers could only see the late television icon during his show, they believed what they saw.

Who Is Mikaela Testa’s Boyfriend Now? Life after Split with Ex Atis Paul