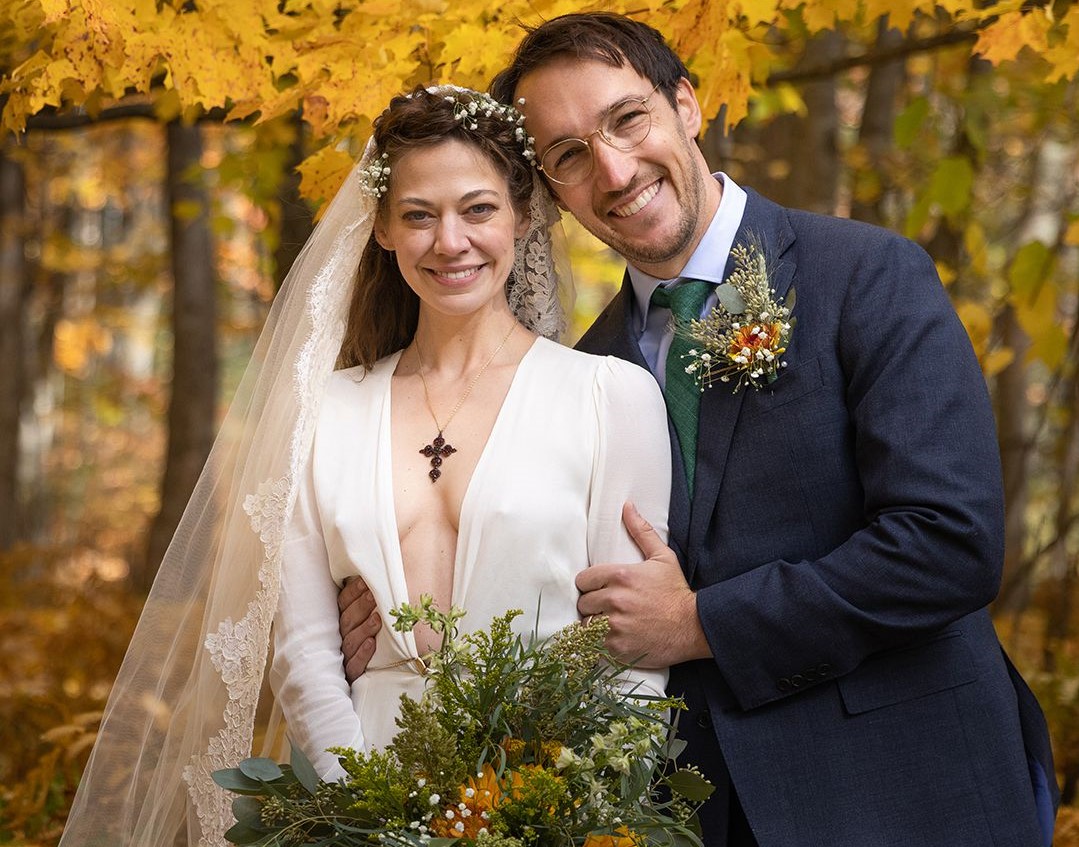 Lio Tipton announced via Instagram that they are queer and non-binary and will use they/them pronouns going forward.

Lio Tipton is an American actor and fashion model best known for being the final elimination on Cycle 11 of America’s Next Top Model and for his roles in Crazy, Stupid, Love, Warm Bodies, and Two Night Stand. The model recently married their boyfriend, Chaz Salembier.

An America’s Next Top Model and entertainment industry executive, Salembier, walked down the aisle on October 8, 2022. Tipton revealed their relationship with Salembier for the first time on June 11, 2021.

According to People magazine, Tipton and Salembier married on Saturday in the backyard of Tipton’s family’s lake house near Minocqua, Wisconsin.

The Hollywood actress announced the good news on Instagram. They shared some stunning images from the couple’s wedding, and they also had a small courthouse wedding.

Similarly, Tipton shared a series of photos from the couple’s wedding day on the social media platform Instagram. They wrote alongside the photo slideshow, “Go Go Power Rangers.”

The Two Night Stand actress chose a white Reformation gown from Poshmark for their wedding. They accessorized with their mother’s veil and white Converse sneakers.

Tipton carried a sunflower bouquet down the aisle with their father. Their cousin played an acoustic guitar and serenaded the 35 wedding guests.

Tipton told People magazine, “The benefit of having such a small group was that my partner, Chaz, and I were able to celebrate in a wonderfully intimate way. We were able to show everyone how much we appreciated them spending such a significant weekend with us.”

After the wedding ceremony, the couple enjoyed themselves with their loved ones and had a great time dancing.  Tipton spoke about their wedding festivities and stated, “It exceeded our expectations in every way. A dance floor covered in hundreds of warm string lights, lined with arcade games and the Alabama game playing in the background.”

Lio Tipton came out as Queer and Non-Binary

After more than a decade of modeling and acting in high-profile film and TV projects, the 33-year-old ANTM breakout announced via Instagram that they are queer and non-binary and will use they/them pronouns going forward.

They wrote I am proud to say that I am queer and identify as non-binary. I hope to show the Pride community as much love and support as possible.”

Fans showered the announcement with praise in the comments section. Their fellow cycle 11 model Isis King, the first transgender competitor in the Tyra Banks competition, encouraged their friend by writing “Love You” in the post.

Likewise, while they were on the show, Tipton was a vocal supporter of King, praising them for embracing their identity despite some of the cast’s opposition to their placement.

One fan commented, “I remember watching and loving you on ANTM, and I’m only now catching up on your career, and I’m so proud of you and happy for you. This is fantastic and inspiring.”

Later, Tipton also shared an emotional video on their Instagram story after coming out as gay, thanking fans for their love and support.

Everything about Austin Stowell's Love Life — Is He Gay or Dating Lucy Hale?