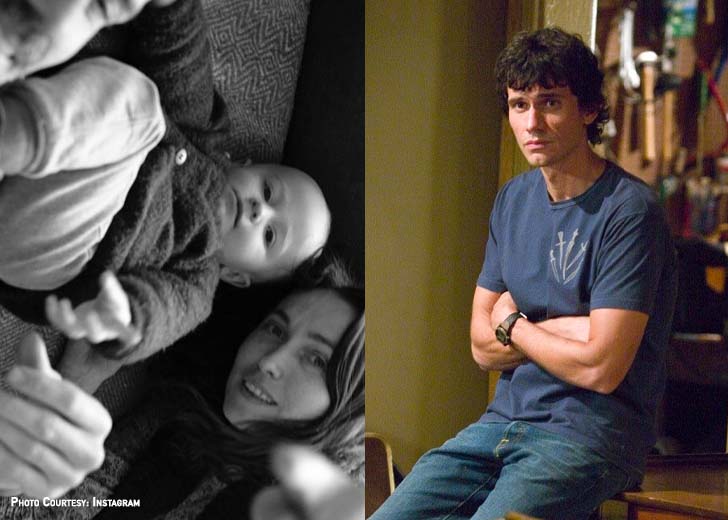 After his divorce from Juliet Rylance, producer and actor Christian Camargo has already moved on with his girlfriend Sylvia van der Klooster, a Dutch model.

In 2012, awards were given to Camargo and his ex-wife Rylance for their performances in the production of William Shakespeare’s The Tempest and As You Like It. The New York Times praised their work as “exquisitely changing” and “practically perfect.”

The former couple continued their professional collaboration in the 2012 movie Days and Nights, based on Anton Chekov’s play The Seagull. The film was directed by Camargo and produced by his ex-wife.

While producing a movie in London in 1997, Camargo met his ex-wife Rylance. They met at Shakespeare’s Globe Theater when Camargo worked with her stepfather, Mark Rylance.

Rylance was only 18 at the time, while he was 26. She had a crush on him, but they remained friends for a while.

In March 2008, they planned to meet when she was still in New York. They started dating right away. He asked her to marry him twice before she ultimately answered yes a third time.

On the final night of Cameron’s production of All My Sons in November 2008, they decided to get married. His co-stars John Lithgow and Dianne Wiest joined them and sang a wedding song to them.

Rylance pictured herself getting hitched in front of a large crowd, being driven there in a big carriage. However, her modest marriage to the town hall made her the happiest.

She remarked, “I know marriage is more important than wedding,” to the New Yorker in 2010. Following her marriage, Rylance relocated to America, and they adopted a dog named Garth, moved to Joshua Tree, California, and bought a house in London in 2016.

Unfortunately, after four years of marriage, the pair decided to call it quits. They got divorced in 2012. Nonetheless, the actor has moved on from his split with Rylance.

Christian Camargo has a son with Sylvia van der Klooster

Since 2019, the producer has been romantically linked with a Dutch model and bag designer, Klooster. The duo revealed their pregnancy with their first child on July 1, 2019.

The model disclosed the announcement via her Instagram by uploading a black and white picture of herself with a belly bump and captioned it, “Bump.”

Very little is known about the pair’s relationship, including how they met or when did they start dating, but they are often seen traveling.

Elan Jacobus Camargo, the couple’s first child, was born on Saturday, November 16, 2019. By sharing a photo of his newborn child on Instagram, Klooster informed the world that she had given birth to a healthy baby.

On May 8, Camargo honored his partner on Mother’s Day. “Happy Mother’s Day to the best mama this lucky boy could have,” he wrote with a photo of his girlfriend holding their son.

Klooster and Elan can often be seen on his official Instagram account. Camargo adores his wife and son more than anything else.