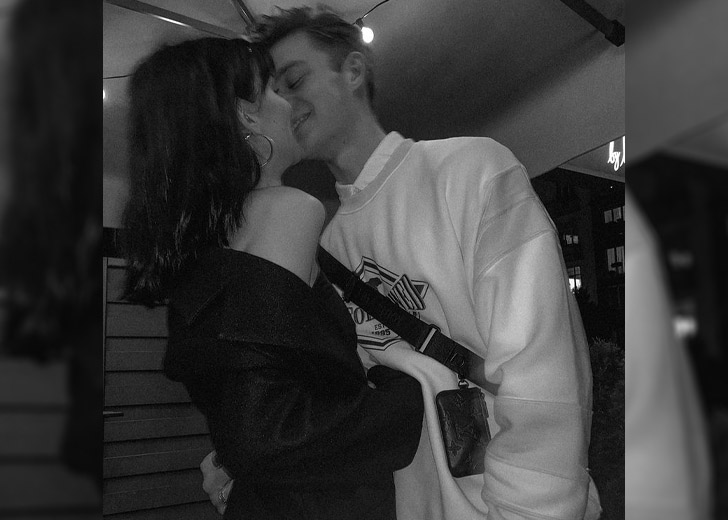 Ana ‘Lisa’ Kohler is head over heels for her boyfriend, Luca Heubl.

Earlier in October, the Swiss-born musician celebrated her dating anniversary with her beau, sharing some snaps with her partner.

Now, a recent Instagram snap of them together, shared by Kohler, is doing the rounds. On December 8, she shared a black and white picture of the couple, where they are about to kiss each other.

The picture was cute already, but the caption was cherry on the cake. “my own little disney love story,” she wrote in the caption.

Some moments later, her partner took to the comment section of the post to write down a sweet comment. He wrote, “Never ending story,” with a red heart emoji between the ‘ending’ and ‘story.’

Coming over to Kohler and Heubl’s love story, they met sometime around mid-2020 and officially began dating on October 12, 2020. Since then, the duo has always been together and their bond has gotten stronger and stronger.

Both of them could be seen sharing some cute little moments they have with each other through their respective social media handles.

Are Twitch’s xQc and Ex Girlfriend Adept Back Together?