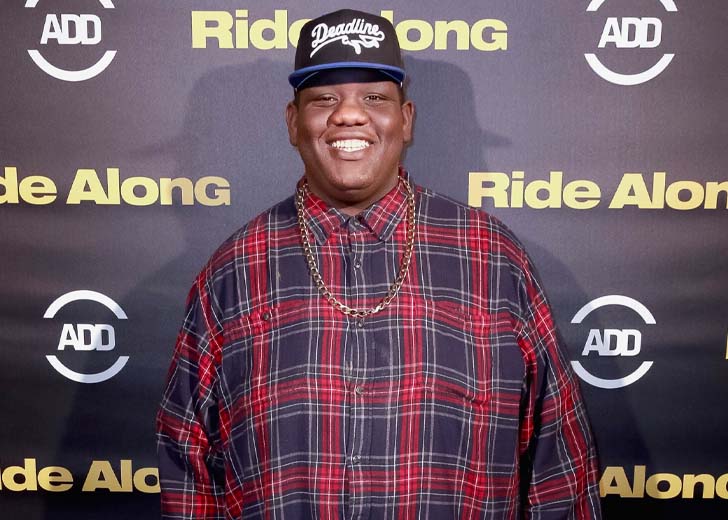 The officers said, “The cause of death at this time has not yet been determined.”

Fans, family members, and the entire entertainment industry are mourning the death of one of the rising and prominent stars, Teddy Ray, real name Theodore Brown, who left the world at the age of 32 on Friday evening.

Ray was found dead due to an apparent drowning which was discovered by a maintenance worker at a private residence in Rancho Mirage, California.

He was best known as a stand-up comedian who had appeared on popular television and internet comedy series like MTV’s Wild N’ Out, HBO’s All Def Comedy, and Pause With Sam Jay.

New details on Teddy Ray’s cause of death

Riverside County Sheriff’s Office said a maintenance worker contacted authorities on Friday, August 12, and told officials that a man had been floating in a pool.

Following that, the Riverside County, Calif. coroner’s office confirmed the comedian’s death on the same day — and informed E! News that new details have come forward.

Sergeant Edward Soto of the Riverside County Sheriff’s Department Media Information Bureau told E! News that deputies responded to the scene in Rancho Mirage, Calif., after receiving a call for a possible drowning.

According to Soto, “a maintenance worker reported he discovered a male subject floating in the swimming pool.” Authorities said there weren’t any obvious signs of foul play as per Dailymail.

It was not clear who owns the residence where Ray was found, as officials said Ray resided in Gardena, California, which is about 125 miles west of where he was discovered. He had recently finished filming Scroll Wheel of Time, a sci-fi series.

As per TMZ, investigators are all waiting for results from Ray’s autopsy before determining an official cause of death. Therefore, the cause of death at this time has not yet been determined.

As per his IMDb profile, he was born on July 30, 1990, in Los Angeles, California. It is tragic as he died just a few weeks after his 32nd birthday. He was also an actor and writer, known for Funny Fat Guy and How to Be Broke.

He had been in the industry dating back to 2011. He had 17 credits to his name, scattered across several projects, according to TMZ.

Comedy Central tweeted, “Teddy Ray was a hilarious and beloved performer. He’ll be deeply missed by the entire comedy community,” with a picture of Ray.

Similarly, many fans were in shock and could not believe that he was no longer in this world. One of the fans wrote, “Man I am mad asf I am never gone get to see Teddy Ray in person.”

Fans from all around the world came to the online platform to pay tribute and share their best moments with Ray. “Teddy Ray was gold,” and “Teddy Ray was one of the funniest people to walk this earth,” were some of the messages fans left for him.