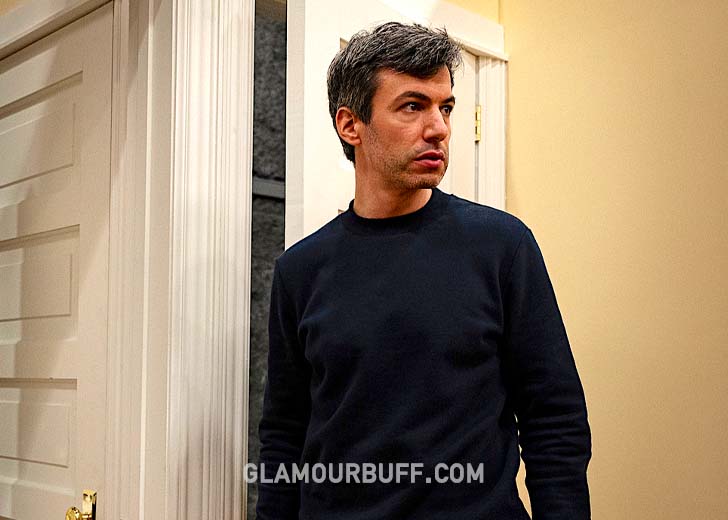 Nathan Fielder has a massive fanbase. As a result, many are curious about his personal life.

Especially the questions about his love life are often trending on social media. Many of his fans and followers want to know if he is dating someone or has a girlfriend.

All in all, people want to know all the gossip about his relationship. Recently, rumors have been floating around that Fielder is back in the dating game and has a new girlfriend.

The curiosity has even piqued the interest of the Instagram gossip page, Deuxmoi. Here is everything we know about the situation.

Fielder revealed in July 2022 that he was dating and had recently moved in with his new girlfriend. But nobody knows who she is.

He is very private about his personal life and rarely discusses his relationships online and in interviews. Therefore, it is not surprising that he has kept mum about the situation.

Recently, Deuxmoi was asked if Fielder is dating anyone. Deuxmoi is an Instagram news page that posts information they receive from anonymous sources on their social media.

Most of the time, the news they have provided has turned out to be true. Regarding Fielder, Deuxmoi responded that they believe The Rehearsal star is dating a “normie.”

By “normie,” they mean someone who is not in the spotlight or involved with the entertainment industry. However, it is just their presumption and not the whole truth.

Deuxmoi revealed that they receive questions about Fielder most of the time. Unfortunately, there is no gossip surrounding the actor since he is a simple guy with little to no drama in his life.

People on Twitter have also discussed Fielder’s love life. They believe that he is dating an artist named Cherisse Gray.

However, there is no way of telling if these rumors are legit.

Nathan Fielder and his wife

Previously, the Nathan for You star was in a long-term relationship with his wife, Sarah Ziolkowska, who worked as a children’s librarian. It is reported that the pair met before Fielder gained notoriety.

They tied the knot in 2011. Unfortunately, their marriage did not last long.

The cause of the divorce is said to be Fielder’s career. When he began to succeed in the entertainment business, he started to distance himself from his wife, damaging their relationship.

In 2014, they started living apart as their relationship began to deteriorate. Fielder and his wife finally divorced on April 16, 2015, at the Stanley Mosk Courthouse in Los Angeles, California, with no hope of reconciliation.

After his divorce in 2014—which he alludes to on The Rehearsal—he disclosed that he was “seeing someone” in a 2017 Rolling Stone interview.

He said the breakup was difficult and vowed not to discuss his relationships with the public. Five years later, Fielder spoke candidly about his marriage, and current love life in an interview with New York Magazine (Vulture) published on July 5, 2022.

He said that he had first met his ex-wife at a comedy concert and that they had wed in 2011. They got divorced when Season 2 of Nathan for You was being made.

It was difficult for Fielder to go back to dating someone after breaking up with his wife. He said, “It’s not always easy to let a person in like that.”

But thankfully, he has been happy since dating his new girlfriend, with whom he recently moved in. He confessed that he had shared everything with her, “and it’s been fine.”

However, he did not reveal who he was dating, leaving it up for people to guess.