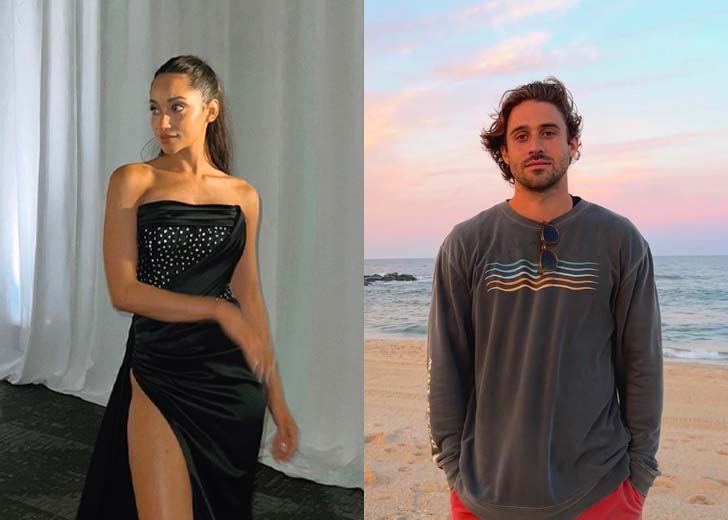 “Yes, Greg and I are together,” Victoria Fuller said.

Victoria Fuller has formally acknowledged rumors about her alleged relationship with Gregg Grippo.

Jesse Palmer, the host during the finale of the Bachelor reunion portion, talked with Fuller and Johnny DePhillipo, who got engaged at the end of the reality series and had recently called quits.

Fuller, 29, a Bachelor season 24 alum, candidly answered Palmer when questioned about the dating rumor with Grippo. “Yes, Greg and I are together,” she said.

But she also went on to strongly deny any cheating allegations made by DePhillipo, saying that she “absolutely didn’t” cheat on her ex-fiance.

Meanwhile, DePhillipo, 26, despite Fuller’s denials, alleges that she was “talking to someone else while we’re working on our issues cheating or emotional cheating.”

In a video obtained by Reality Steve, Fuller and Grippo were first seen hanging out in Italy in October. Grippo was discovered making a sexy comment on Victoria’s Instagram, which he later deleted.

Later, Fuller was spotted in a TikTok video planting a kiss on Grippo’s cheek during a game night with other Bachelor Nation couples.

Grippo was later brought out by Palmer once  DePhillipo left the stage, and he went on to explain how he met Fuller. He said, “We’ve been friends for a while. We met last year through mutual friends.”

The duo talked about how everything transpired, and Fuller went on to say that she didn’t care about how people perceived their relationship anymore.

She calmly said, “ No one has to understand it or get it and that’s okay, but everyone can hate us if they f__ing want. I don’t give two s__ts because I have this mothef__ker!”

Fuller also disclosed that she and Grippo received identical “ciao” tattoos in Italy. “I get it, I get it’s not the best look in the world.” Grippo shared understandably.

Fuller later went on to exclusively chat with Bachelor’s Nation to set everything straight, explaining how exactly did it all go down, breaking up with DePhillipo and finding love in Grippo.

Posted on December 7, 2022December 7, 2022
Dove Cameron denied the dating claims after being pictured with Chase Hudson in the image that sparked dating rumors.
Read More