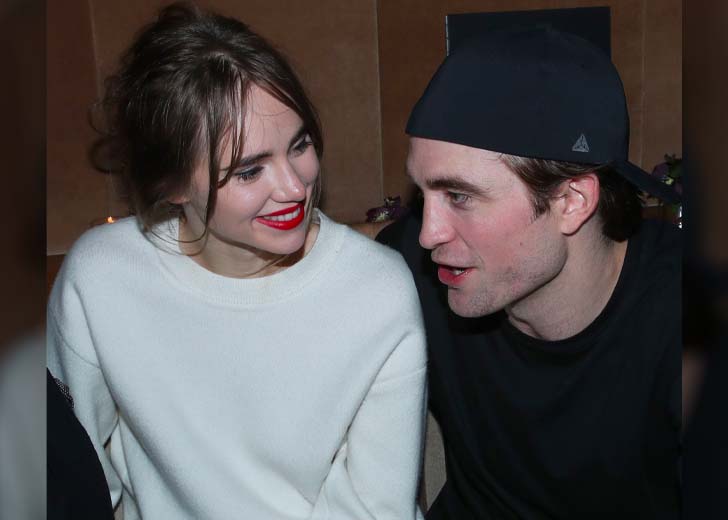 All about Robert Pattinson and Suki Waterhouse relationship status.

Suki Waterhouse, a model and actress, and Twilight alum Robert Pattinson were thought to have split up, as there have been no reported sightings of them together.

Since the couple like to maintain a low profile in their relationship, many of their followers assumed the couple had broken up when they went months without appearing in public.

Similarly, on November 8, when the tea page Deuxmoi was asked if the pair had called it quits, they replied, “I believe so although there has not be any sightings of them in a minute.”

However, this time Deuxmoi appeared to be wrong as there was an update that the English model was randomly playing the organ at the Royal Albert Hall recently, and her beau was with her.

Additionally, Deuxmoi, on November 9, revealed a new update again that the duo has got a place together. That being said, it is positive that they are still together. Nonetheless, no details were given regarding their new place.

Waterhouse and Pattinson have lived together before. According to GQ’s June/July 2020 cover story, they cohabitated in London after The Batman production was interrupted in March 2020 due to the COVID-19 epidemic.

On July 12, 2022, the couple last appeared together when they were seen walking around New York City holding hands.

Pattinson and Waterhouse initially raised speculations of a possible romance after E! News captured them in PDA in London in July 2018. Later, a source confirmed the two were dating to People.

At Casa Cruz in London, Waterhouse celebrated her 27th birthday on January 11, 2019, with Pattinson by her side. Liv Tyler, Cara Delevingne, and Ashley Benson reportedly attended the event with the two.

A few weeks later, after going for a run together, the couple was seen holding hands while strolling through London.

On April 28, 2019, Twilight hero spoke with The Sunday Times about his love life, including his prior relationships with Kristen Stewart and FKA Twigs. During this interview, he briefly revealed his connection with Waterhouse for the first time.

According to a June 2019 Us Weekly article, the couple went on a double date on May 31 with pop icon Taylor Swift and actor Joe Alwyn. The four dined at San Vicente Bungalows in Hollywood, where they were reportedly seen “laughing and talking,” according to an onlooker who spoke to the publication.

When the model was seen with the actor at a Dior dinner party in Paris at the beginning of 2019, it gave rise to speculation that the couple had been engaged. The couple themselves, however, never provided any confirmation.

Pattinson discussed how watching The Batman for the first time with Waterhouse by his side “kind of changed the entire thing” during an interview on Jimmy Kimmel Live. He revealed that his role in the movie made her cry.

At his birthday party on May 13, 2022, Pattinson was joined by his girlfriend, Waterhouse. The two were spotted hugging as he moved in to kiss her on the cheek.