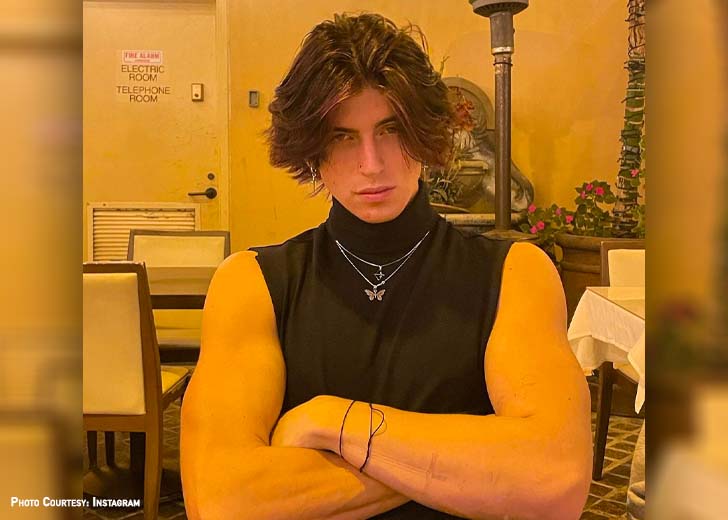 Jacob Day, a well-known TikTok influencer and celebrity, decided to stay away from social media for some time.

Famous TikTok influencer and star Jacob Day made the decision to avoid social media. He explained that he had been feeling sick in a now-deleted comment that was reposted by tiktokinsiderinfo.

The member of Hype House also mentioned that he has been feeling incredibly down and purposeless for the past few weeks.

Jacob Day might be taking some time off social media

It’s possible that the well-known TikToker is taking a brief detour from social media. Day posted a TikTok video on September 28 and included a now-deleted comment in which he suggested that he would be taking a short sabbatical from social media.

The snapshot of the comment was shared by tiktokinsiderinfo, in which he noted, “I might be on a little break guys been feeling sick and really down lately.” The Breezy Boys’ co-founder added that he has been searching for his purpose and feels lost.

Under the post, many of his fans and followers showed their concerns and supported him for his decision. One of the fans wrote, “I hope he’s doing well.”

The other comment read, “i hope he’s ok sending him all the love in the world.”

Any influencer must maintain a high activity level and frequently post new content to their platform. However, Day last posted a TikTok video on September 28.

Likewise, he last updated his Instagram account on September 9. Day appears to be serious about taking a break from the media.

American social media star Day became well-known after uploading numerous amusing and lip-syncing videos to TikTok. He is also a founding member of the group of TikTok stars known as The Breezy Boys.

Day has perfected the art of producing content that his audience enjoys, which helped him to steadily increase the number of people who follow him on social media.

The TikTok celebrity was born in Chicago, Illinois, USA, on February 22, 2002, and is 20 years old as of 2022. According to Legit, currently, the star resides in Atlanta, Georgia, in the United States. He has three siblings, Izzy, Gracie, and Luke.

The social media star from Chicago also has a sizable following on Instagram. He shares images and videos about his lifestyle on the platform and promotes brands. Additionally, he has his own YouTube channel, which has over 11,000 subscribers.

Day is not dating anyone at the moment. He has never been in a relationship and hasn’t even hinted at doing so. However, his friendship with Tabitha Swatosh makes his fan ship them.

Many followers of Day have even made edits of their video. A fan account under the handle @.jacobswifeey shared a cute video of them and many fans commented on the post.

A follower noted, “They would be so cute and she would make him so so so much happier than he is. Poor guy I know he’s going through a tough time and she’s obv helping.”