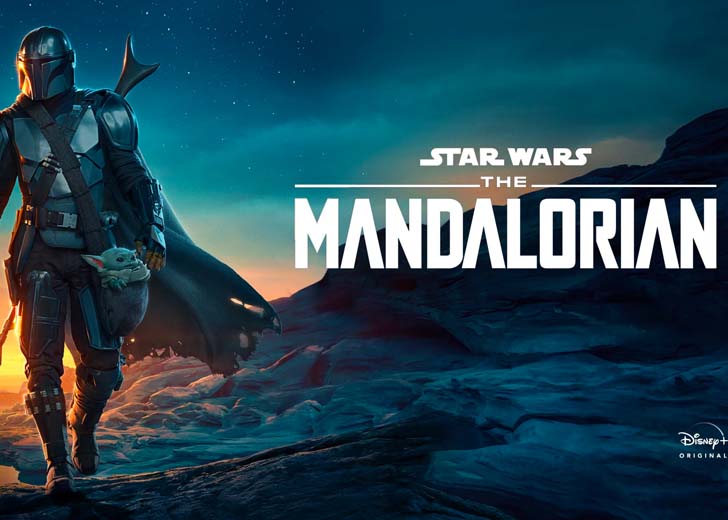 The Baby Yoda on the show is a puppet, with two workers handling him at once.

While opinions on the most recent Star Wars films have been, to put it mildly – divided! Everyone appears to be smitten with the new Disney+ series, The Mandalorian.

There are many things to appreciate about the show so far, from its references to Western movies to its nods to the first three films, right down to its star character Baby Yoda. The series shows that there is still a lot of life in the Star Wars universe and that fans haven’t grown tired of it yet.

Here are 7 facts about the series that you might not know yet!

1. Baby Yoda is a puppet: surprisingly, not CGI

The Baby Yoda on the show is a puppet, with two workers handling him at once. The overall head and eye movements are controlled by one, and its facial emotions are managed by the other. This extremely well-liked puppet, who is a popular social media meme, is also worth a staggering 5 million dollars.

2. Mandalorians are a race from the planet Mandalore

Species from the planet Mandalore are known as Mandalorian. They always dress in a distinctive set of armor, complete with a helmet that resembles the show’s lead character’s T-shaped visor.

A new Star Wars franchise inevitably means larger expenditures. Around $100 million was spent on the first season’s production, which works out to be around $13 million for each 30-minute episode. These high numbers are not unexpected given the state-of-the-art filming equipment and the star-studded cast.

It was, in fact, Donald Glover who decided that it would be best to keep Baby Yoda a secret. Many fans were left disappointed due to the surprise reveal — merchandise and toys had yet to be created when the series was released.

With an impressive lineup of directors, it is no surprise that the show is as big a hit as it has been, including the likes of Bryce Howard and Rick Famuyiwa.

6. There was a theft on set

It was revealed that a significant piece of camera equipment vanished from the Manhattan Beach Studios set during the first season’s 2018 production. There was concern that a memory card with spoilers may be made public; however, this never ended up occurring.

The series uses Volume, a relatively new method of cinematography that makes use of a big LED screen to fully immerse the actors in its environment. Compared to the conventional green screen, when actors would only view a blank screen while filming and additional elements would be added in post-production, this creates a whole new experience for everyone involved.

Is Discovery’s ‘Expedition Unknown’ Canceled? Some FAQs about the Show Answered