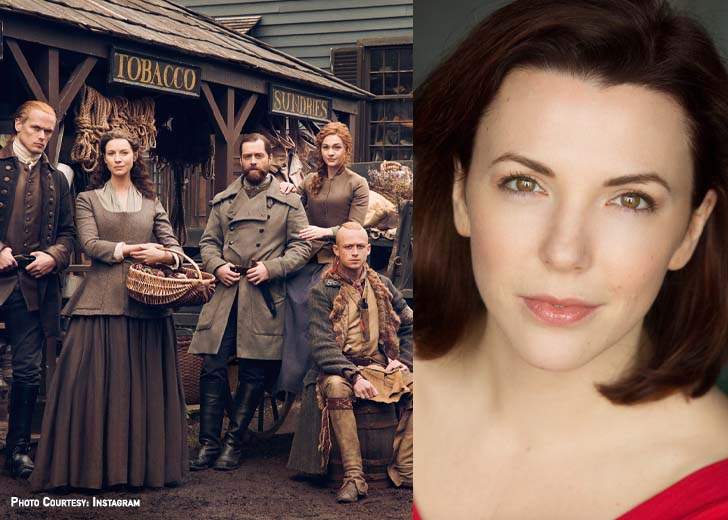 Historical drama series Outlander’s season 7 will see Jenny Murray’s return, but with a new appearance. The latest season of the show will not feature Northern Irish actress Laura Donnelly as Jenny Murray.

Reportedly, Donnelly won’t be making a comeback in Outlander if you were hoping to. Many still held out hope even though she had made it obvious she was done with the series a while back.

Fans worried about what Season 7 of Outlander would be like without the Northern Irish actress. After all, the plot does call for Murray to make a significant return.

Nonetheless, Murray will appear in Season 7 after the program decided to replace the character.

The show made the announcement on social media while showcasing some of the new and returning cast members for the season. The fresh look of Murray was unquestionably one of the highlights.

On October 11, 2022, the official Instagram account of the show under the handle @outlander_starz shared the list of its cast members. The list revealed that the English actress Kristin Atherton is joining the series as a recast Murray, the role previously played by Donnelly from season one to three.

There are a few recognizable characters in the Murray story. Atherton will be playing alongside Steven Cree, who is reprising his role as Ian Murray. Nell Hudson will return as Laoghaire, and Layla Burns will appear as Joan, Marsali’s younger sister.

In addition, the show will introduce a number of new characters, such as Mercy Woodcock, played by Gloria Obianyo, Rob Cameron, a new acquaintance of Brianna and Roger will be portrayed by Chris Fulton.

Towards the end of season six, the Christies and Browns are involved in a lot of turbulence six as Jamie and Claire’s control over Fraser’s Ridge becomes more shaky. Outlander’s fans are eagerly waiting for season 7.

However, a return date for the new season was not announced by @outlander_starz. Although a few cast members attended New York Comic-Con, no official debut date was disclosed there.

A closer look at Kristin Atherton

She is an actress best known for her role in K-Shop. According to her IMDb profile, the K-Shop star has also starred in the 2015 drama movie called National Theatre Live: The Hard Problem, where she played the role of Elaine.

The English actress starred in the 2017 RSC Live: Titus Andronicus as a nurse alongside David Troughton, Patrick Drury, David Burnett, Hannah Morrish, and other famous personalities.

Is Laura Donnelly Married? Inside ‘The Nevers’ Star’s Personal Life 

What Happened to Tyra Sanchez? The Drag Race Drama Explained