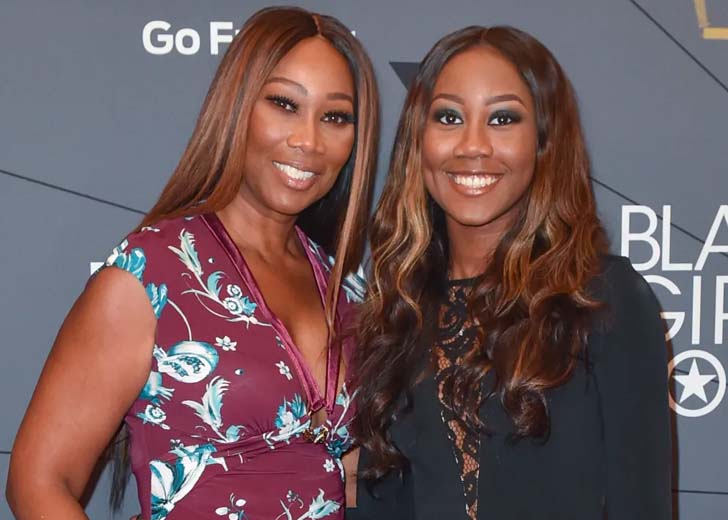 The relationship between Yolanda Adams and her daughter, Taylor Ayanna Crawford, is one of a kind!

The second time was the charm for gospel singer Yolanda Adams regarding marriage.

Her first husband was Troy Mason, and the pair were married from 1987 to 1990. Their marriage ended in divorce because of domestic violence.

The pair did not have any children together. Seven years later, she got married to NFL player Tim Crawford.

Adams found love for the second time in the arms of her second spouse, and to date, the duo is happily married. They have one daughter, Taylor Adams Crawford.

Adams shares a special bond with her daughter. Here is everything we know about Taylor and her relationship with her Grammy-winning mother.

Yolanda Adams introduced her daughter during a gospel

In 2017, Adams and her team were doing gospel at Apollo Theater. There, the singer was introducing people when she said she would like to show off her daughter.

She dubbed Taylor “the most precious gift that God ever gave” her. She called her daughter on the stage and praised how good she was.

She revealed that one reason her child was precious was that Taylor had never given her mom “a lick of trouble” since she was born in 2001.

Taylor then came to the stage wearing chequered poncho and jeans, waving at the crowd. The mother-daughter duo shared an adorable hug on the stage, and then Adams continued to praise her one and only child.

The gospel singer said that Taylor was feeling nervous, so she would not make her speak in front of the crowd. In referring to her daughter, Adams said, “This young lady makes my life complete.”

Afterward, Taylor walked away from the stage with one person in the audience shouting, “We love you, Taylor!”

Some information about Taylor Adams Crawford

The ex-NFL player’s daughter, born in 2001, has the freedom and independence of a single child. It was reported that Adams was pregnant with her second child.

Unfortunately, she miscarried, making Taylor her only daughter. Adams is a model.

She is reportedly 6 ft tall, which is not surprising given that both of her parents are tall. As evidenced by her Instagram postings, she works as a runway and brand model.

Taylor attended Howard University for her undergraduate studies. In 2019, the stunning model enrolled in her first semester of college.

She is also a member of the Alpha Kappa Alpha Sorority Inc., although her specific academic major was not disclosed.

Adams’ Instagram pictures show just how devoted she is to her kid. She never misses a chance to laud Taylor and explain why she is so proud of her.

The singer spends a lot of time writing heartfelt messages for and about her daughter. Occasionally, she’ll also leave a comment on one of the model’s social media posts.

At the 2019 Soul Train Awards, Adams gave a heartfelt speech about Taylor, who was visibly overcome with emotion. Motherly love for Taylor can be apparent in her mother’s constant praising of her daughter.

Taylor is also constantly by her mother’s side, be it for gospels or awards shows. It is evident that the mother-daughter duo love each other a lot and are definitely a force to be reckoned with!

Shawn Mendes on Getting to Play Role of Gay Teen in ‘Love, Simon’