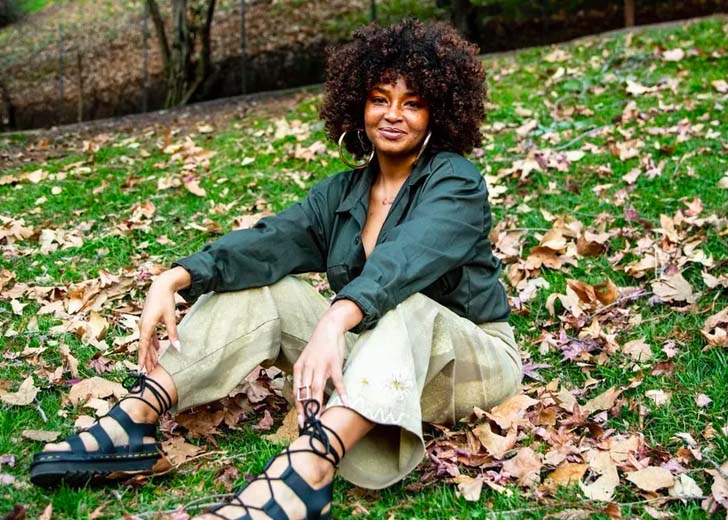 Born in the year 1992, Tanita Strahan is well known for being the daughter of the famous professional American footballer, Michael Strahan.

She is the daughter of father, Michael Strahan, and mother, Wanda Hutchins. Her grandparents are Gene Willie Strahan, a  former Major of the US Army plus boxer, and Louise Strahan.

In addition to that, she has three siblings — and is the eldest among them all. Among her siblings, one is her brother, Michael Strahan Jr. and the remaining two are her half-sisters, Sophia Strahan and Isabella Strahan.

Apart from her family background, there are still a lot of interesting facts about Tanita Strahan. The following are five of them!

However, her parent’s marital bond didn’t last well as they separated in 1996. After her parents’ split, her father tied the knots with Jean Muggli on 18 July 1999.

Michael and Jean first met each other in 1994, while both of them were in a spa. Together, Michael and Jean were blessed with twin daughters, Sophia and Isabella Strahan, in 2004.

Sadly, Michael’s marriage with Jean also wasn’t meant to last forever as they divorced in 2006.

4. Tanita Strahan was born before her parents married

Though Tanita’s exact birth date is still under wraps, it is known that she was born before her parents, Michael and Wanda, married.

3. Tanita Strahan has a loving boyfriend

Tanita is in a happy relationship with her boyfriend, Calenta Mincey. Her boyfriend is an uprising Art illustrator. In addition to that, Calenta is a singer, who released his debut single album named Graveyard on 27 June 2019.

2. Tanita Strahan is a visual artist

Besides being known as the daughter of a renowned footballer, Tanita decided to make her own identity. Hence, after graduating with a degree in Associates of Arts (AA), Digital and Visual Communications from the Fashion Institute of Design and Merchandising, Los Angeles, California, she began working as a Visual Artist.

She also learned to make good use of watercolour, ink, and digital art. As of now, the talented artist is self-employed.

1. Tanita Strahan has a decent net worth

As the daughter of a famous American footballer, it is quite sure that Tanita has a very good net worth. However, she likes to maintain her own identity. Maybe that’s why she decided to be a visual artist.

As per her profession, it is known that an average visual artist earns about $45,577 per year. Likewise, she has a net worth of 390 thousand US dollars.